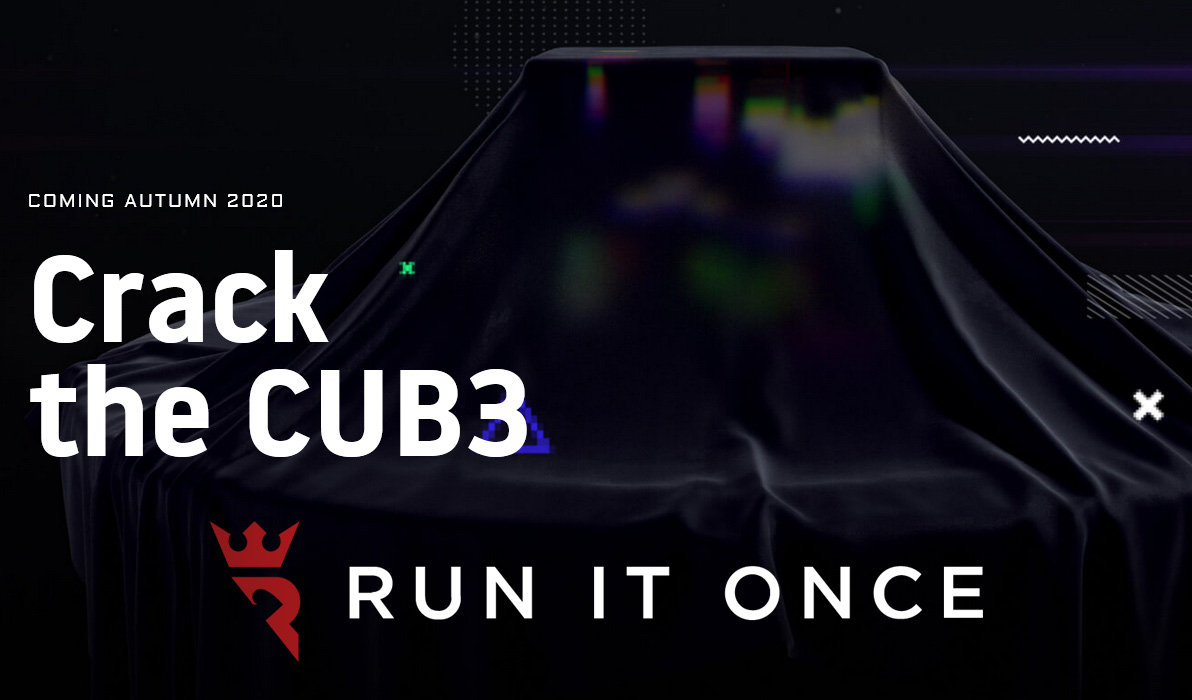 Since its launch in February 2019, Run It Once poker only offered No Limit Hold’em and Pot Limit Omaha cash games to their players.

But apparently this will change soon, as RIO posted a teaser on their twitter page announcing a new SNG format with a tagline “Crack the CUB3”.

Not much else is known at this point, except that It’s coming Autumn 2020. Phil Galfond has hinted for the first time that SNGs might be coming soon on his poker site back in September 2019.

Progress might have been slower than Phil would like, but RIO hasn’t been sleeping in the meantime. The rewards program Road to Legend has seen an overhaul, now rewarding players with up to 75% rakeback (up to 110% as StreameR). A built-in HUD called HeroIQ was integrated in August and Phil started his 4th battle in the Galfond Challenge as well.

Don't have a Run it Once Poker account yet? 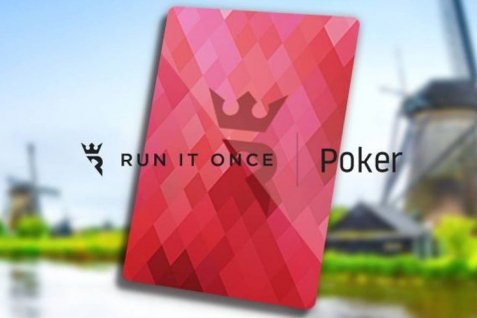 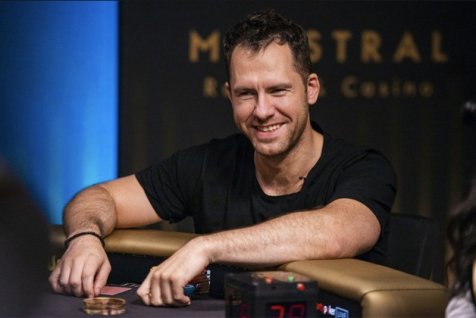 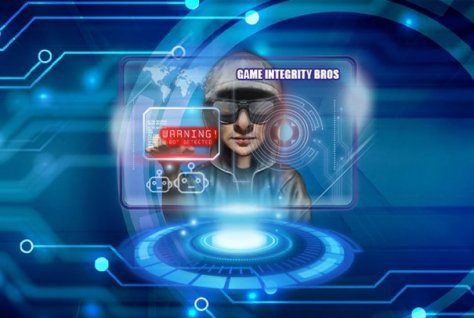 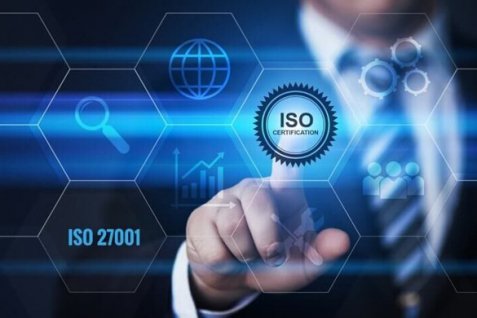 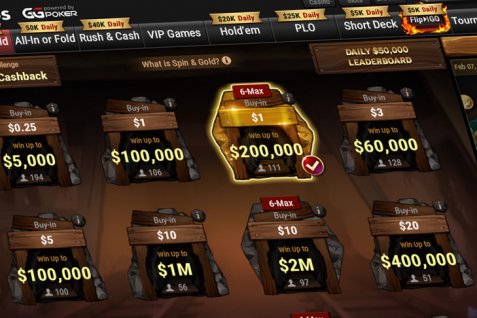