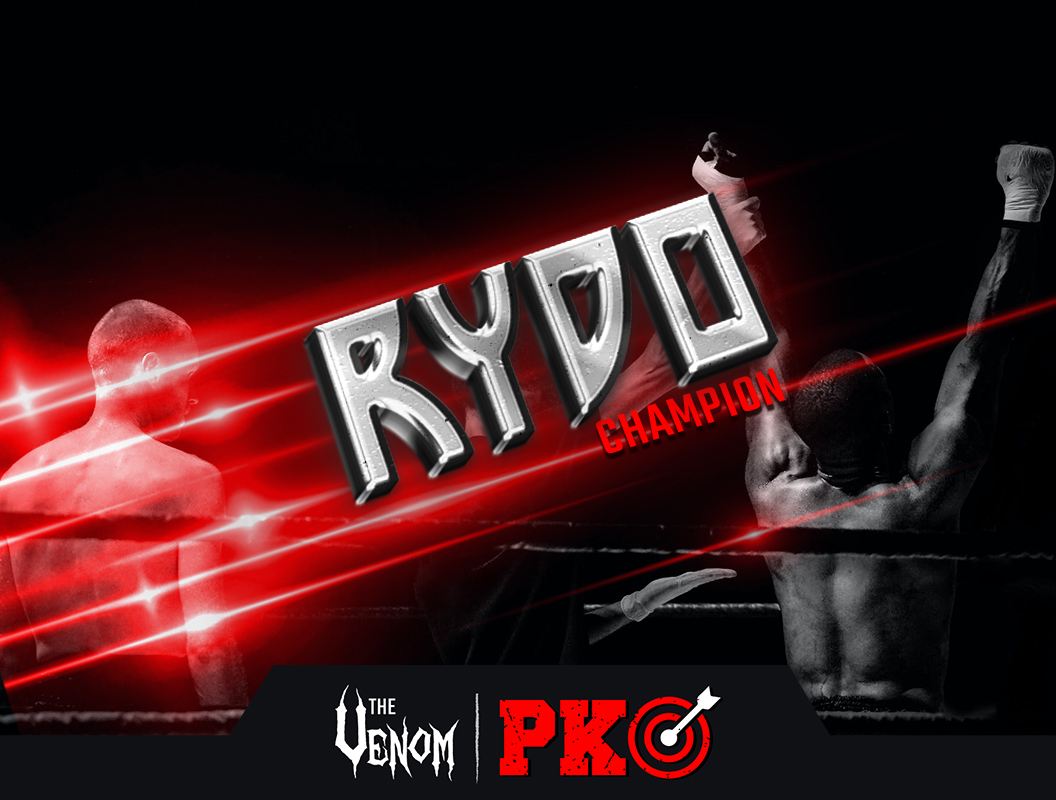 The sixth chapter of The Venom set a new bar for what’s possible in a U.S.-facing progressive knockout tournament. The final table of The Venom PKO played out on the Winning Poker Network (Americas Cardroom, PokerKing) Wednesday night, and seven of the final eight players came away with six-figure paydays.

'RyDo' went home with the biggest of those payouts, emerging as The Venom PKO champion and adding $738,134 to the bankroll. The prize money collected by 'RyDo' came from $501,196 in first-place prize money, as well as $236,218 in progressive bounties.


Full replay of the final table:

The latest edition of WPN’s flagship tournament began April 30, and nearly two weeks later another record-setting chapter in the history of The Venom came to a close. Considering the previous schedule of The Venom, then in the summer, players should expect this event in a classic format, and in the fall, another PKO event. Of course, the most exciting thing: will the network finally decide to raise the guarantee of both events to $10,000,000 and $7,000,000, respectively?