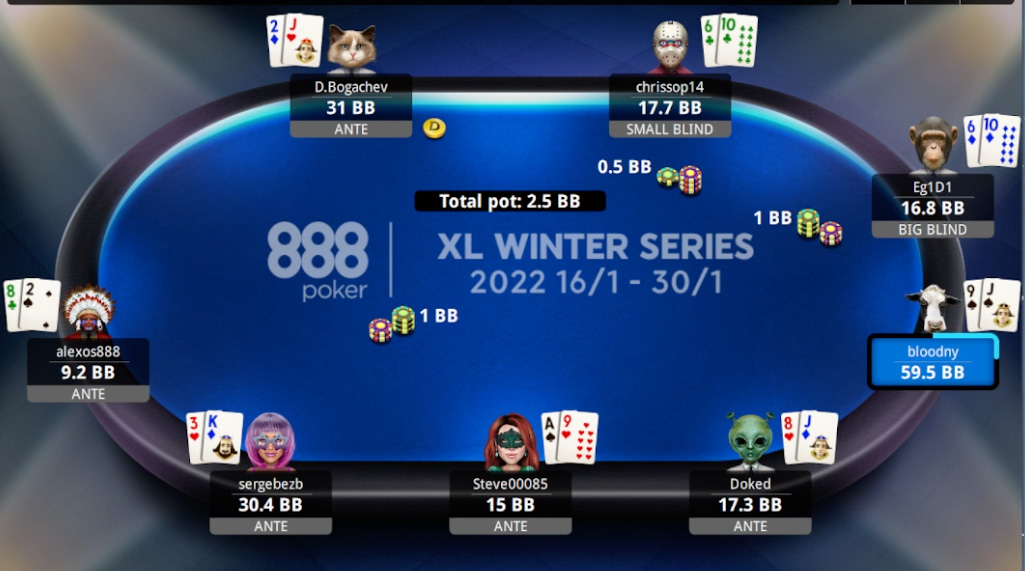 A $1 grinder from Russia turned a satellite win into $71,278 and the XL Winter Series title this week.

The 888poker XL Winter Series Main Event concluded with something we sadly do not see very often these days in poker, a small stakes satellite winner taking it down.

Russian player 'D'Bogachev' had an average buy-in of just $1 going into this $250 buy-in Main Event, but thanks to a satellite win he was playing for the lion's share of a $546,610 prize pool.

He managed to complete that rare feat we have all tried to emulate since Chris Moneymaker lit the fuse to the poker boom, which is to turn a satellite win into a championship title. He took it down for $71,278 after defeating fellow Russian player 'bloodny' heads-up.

The biggest satellite score from last few years is certainly Blaž 'Scarmak3r' Žerjav, who turned $5,50 into $1,364,687 payday on partypoker's MILLIONS Online Main Event. You can check interview with Scarmak3er here. The biggest recent story is also Josef Gulas Jr, who won WSOPE Main Event for €1,276,712 after qualifying in from €250 satellite. Read the full story here. And we shouldn't forget about our chess fans as Estonian chess Grandmaster Ottomar Ladva turned $530 into $525,089 during 2021 MILLIONS Online series.

You can watch the replay of the final table below: 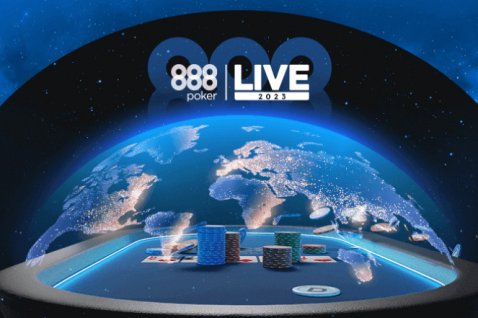