Seiver Backs Out of $1.6 Million Rematch with Hellmuth, Jason Koon Jumps in 16 Aug 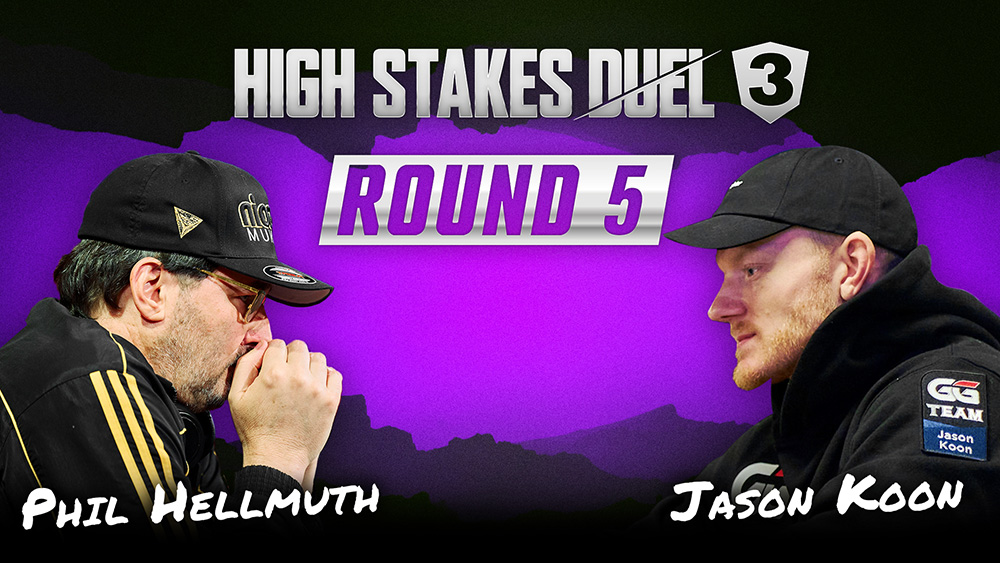 High Stakes Duel match worth $1.6 million between Scott Seiver and Phil Hellmuth has been called off, as Seiver decided to back out of the Round 5. Personal reasons were cited for the withdrawal from a battle that was scheduled on August 22.

That kind of a short notice didn’t leave too much room for PokerGO to find a replacement, so they even turned to Twitter.

If you win, a new challenger can step up. If Phil wins, HSD 3 is over and Phil is the champ. Again.

PokerGO would like to keep the same broadcast date of August 22 — Reply here or contact Brent Hanks at hanks@pokergo.com

Eventually, Jason Koon has been selected to challenge Phil in a $1.6 million High Stakes Duel III Round 5 match, but due to Hellmuth’s request, match has been postponed to a later date, which will be revealed in the coming days.

Oh boy!! I will play for $1.6 Million against a great great player, one of the best in the world today: @JasonKoon Dates to be announced soon, can watch only on @PokerGo https://t.co/5LjoLlUPjv


Poker Brat currently has a 9-1 record in 10 matches played in High Stakes Duel with 3 wins over Antonio Esfandiari and Daniel Negreanu, one win over Nick Wright, Tom Dwan, and Scott Seiver. He suffered the only loss in Round 2 against Tom Dwan.

Should Phil come out victorious against Koon, he can cash out the $1.6 million and walk away from HSD as a third time winner. 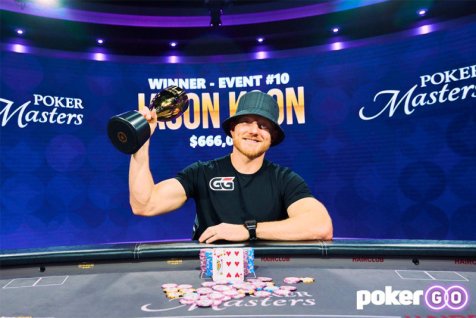