So Long Full Tilt, and Thanks for All the Fish 23 Feb 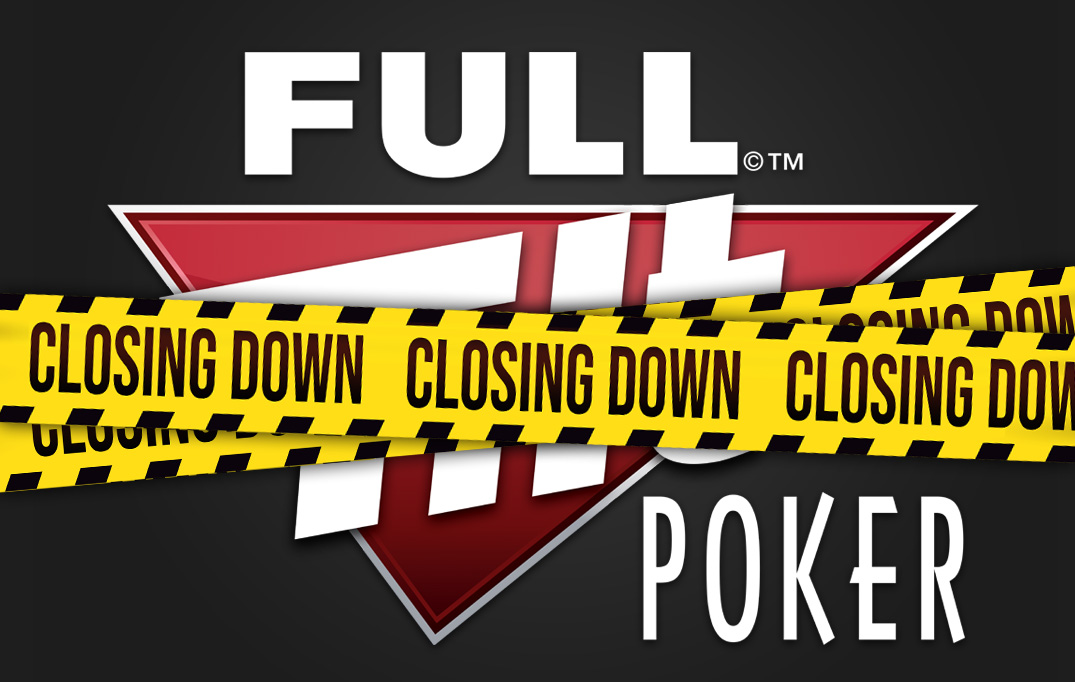 The final day is approaching for Full Tilt Poker, one of the most iconic poker brands, as it’s been reported by PokerStars, the owner and former archrival.

After the start of operations in 2004, Full Tilt applications on the desktop and mobile versions will no longer be available as of this Thursday, February 25. PokerStars' reasons behind the closure are limited amount of focus and resources they could apply to evolution of FTP.

Full Tilt Poker was founded 17 years ago in June 2004, with the involvement of poker professionals Howard Lederer, Phil Ivey, Andy Bloch, Mike Matusow, Jennifer Harman and Chris Ferguson, which were one of the best players of that era.

Play with the Pros

The site was one the best places to play poker for a very long time and featured one of the coolest advertising in the world. Who doesn't remember the Learn, Chat and Play with the Pros TV commercials?


The Red Pros lineups, as they called their team of professional, featured some of the biggest poker names and TV poker personalities like Phil Ivey, John Juanda, Patrik Antonius, Michael Mizrachi, Huck Seed, Erick Lindgren, Brian Hastings, Cole South and many, many more. 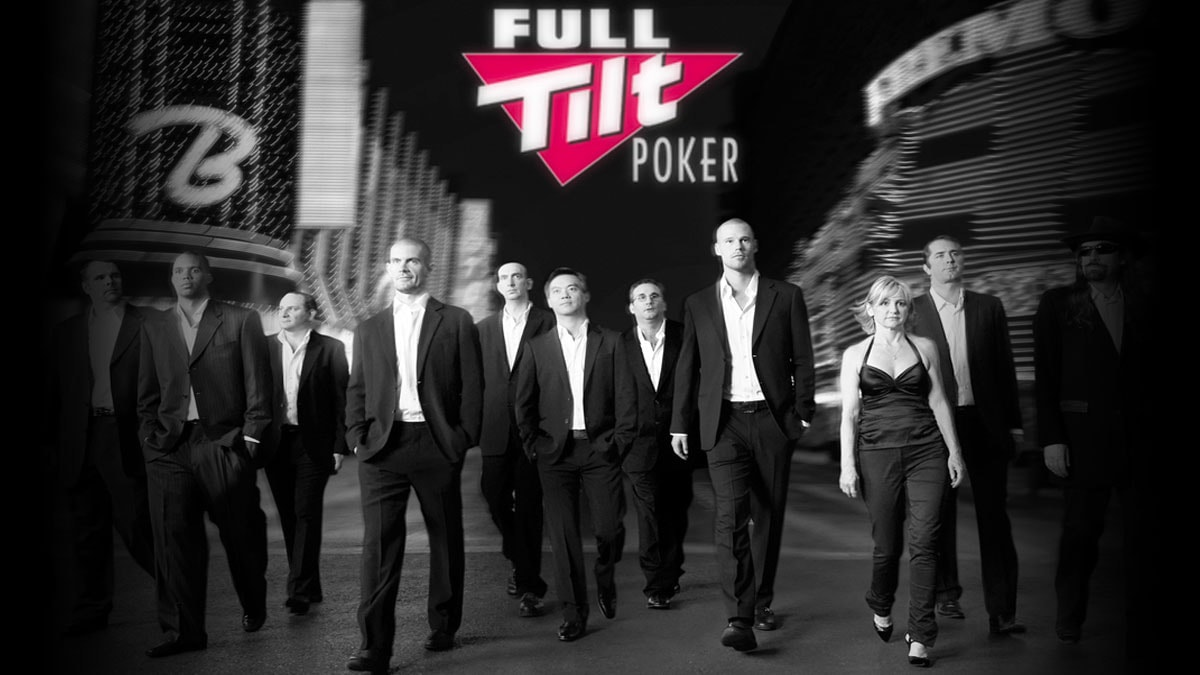 Software was also one of the biggest reasons why playing on their site was great. You could change the colours of the felt or the deck of cards and a fun MTT schedule gave tournament grinders tons of options to customize their lobby.

It hosted some of the biggest cash games in the world and to this day, still holds the record for the largest pot in online poker history, played between Isildur1 and Antonius for $1.3 million.

In 2009 all eyes were on the durrrr Challenge were Tom Dwan challenged anyone in the world (minus Phil Galfond) to a Heads-Up battle. The first challenge with Patrick Antonius was finished with Tom being the big winner, winning north of $2 million. And of course we all know about the unfinished challenge against Dan "Jungleman" Cates.

But then came the infamous "Black Friday" on April 15, 2011, when a US Department of Justice (DOJ) investigation alleged that Full Tilt Poker was guilty of numerous violations of US law, including fraud and money laundering. It was the day that changed online poker in USA and the rest of the world for good.

PS ended up buying Full Tilt Poker’s assets as part of their own $731m settlement deal, promising to pay back Full Tilt customers.

The relaunch of Full Tilt Poker took place in November 2012, but it did not reach its previous heights. In May 2016, it became a part of the PokerStars network, sharing rewards programs and player pools, effectively becoming just a skin. 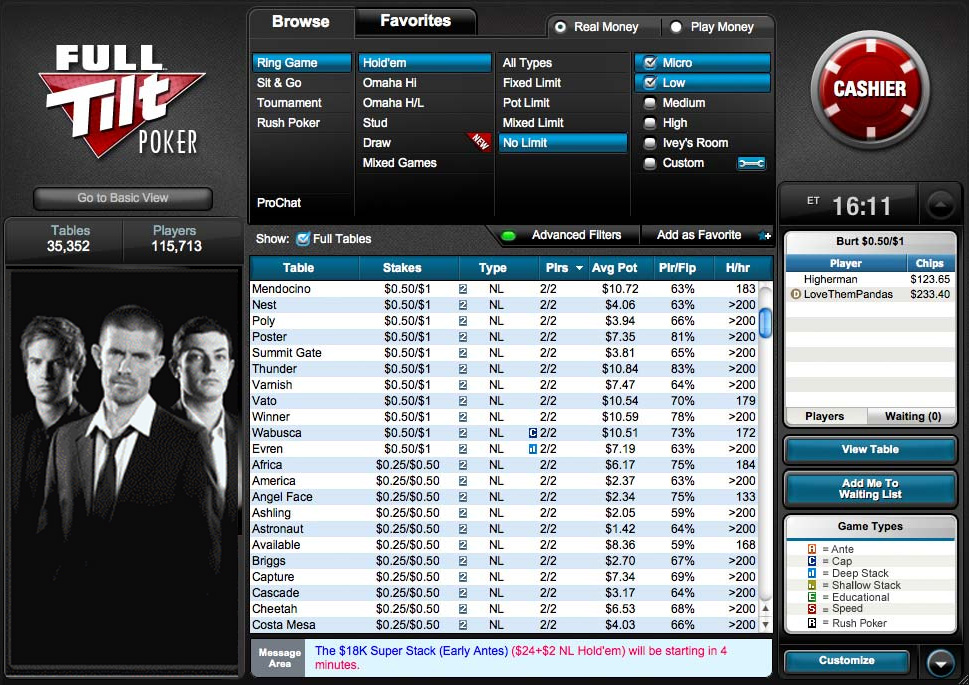 The process of closing the Full Tilt brand began in October 2020 when the desktop and mobile platforms were made unavailable to players in Europe. It appears that current owners have no plans to sell the Full Tilt software.

With FTP closing for good, it definitely feels like a certain era of poker is coming to an end. There’s nothing else to say than "So Long Full Tilt, and Thanks for All the Fish."

Searching for a new site to play?

If Full Tilt Poker was your home in 2021 and you’re searching for a new site to play, head on to our Play Now section where you can choose from many different options, for recreationals to poker pros alike. And if you need any help picking the right site for you to play, don’t hesitate contacting us. 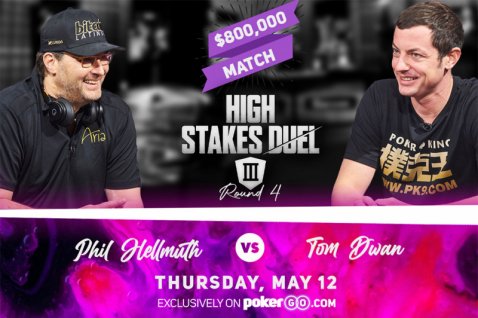 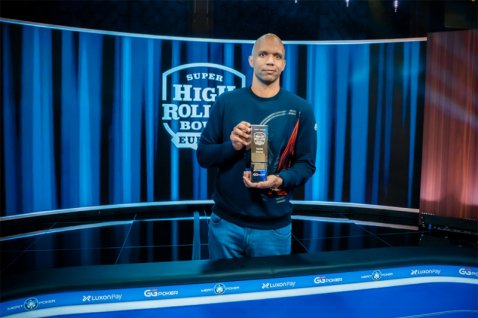