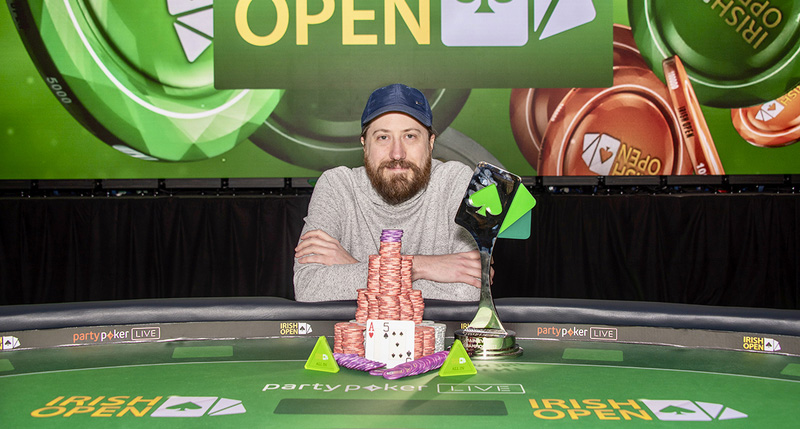 The Irish Poker Open main event returned to the live felt in 2022, after two years of being held online during the pandemic. There was apparently plenty of demand for live action, as the €1,150 buy-in no-limit hold’em event attracted a record live field of 2,040 entries to the Citywest Hotel in Dublin to build a prize pool of €1,989,000.

While thousands turned out, it was one of poker’s most accomplished professional tournament players who emerged victorious with the title: Steve O’Dwyer. The American-born resident of Dublin dominated the final table, busting each and every opponent on the last day as he stormed to victory.

“I am really happy to win this, maybe more than any other poker tournament I have ever played,” O’Dwyer said following his victory. “It was special, especially not being able to play live after such a long time.” 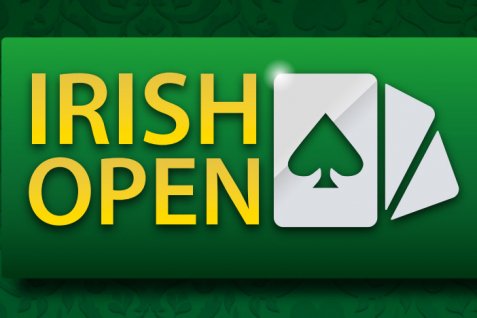 The Irish Open Will Finally Return This April 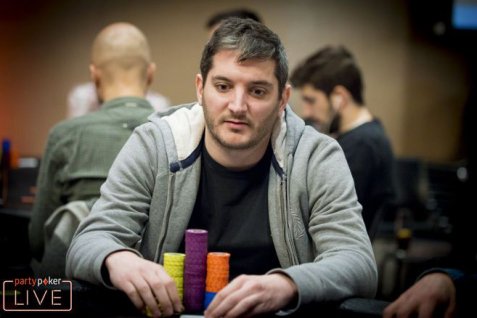 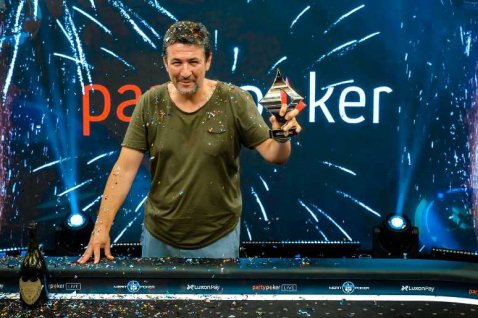 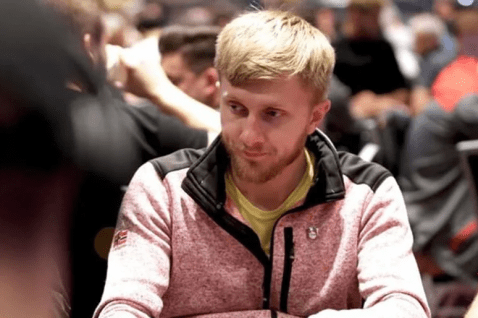 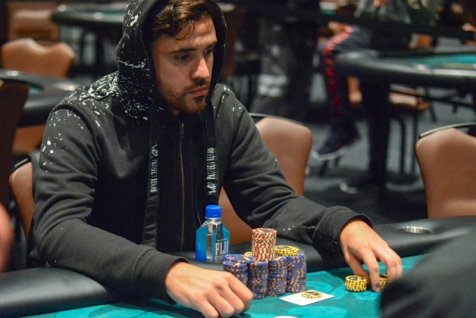