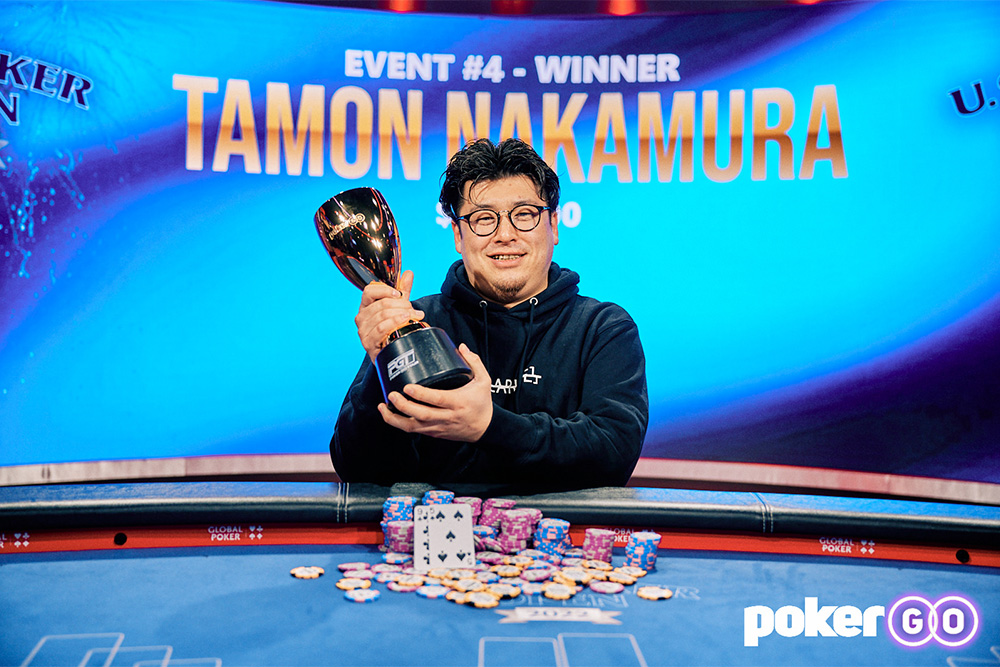 The fourth tournament of this year's US Poker Open 2022 ended with a win from Japanese player Tamon Nakamura while the Slovenian Rok Gostiša placed second and took home $111,300 in prize money, making him the leader on the Slovenian HendonMob list, where he  has more than $2 million in earnings.

The $10,000 buy-in Big Bet Mix is one of two mixed game tournaments at this year's US Poker Open. The mix consisted of three games: no-limit hold’em, pot-limit Omaha, and no-limit 2-7 single draw lowball. After two days of playing, Japanese Tamon Nakamura won out of a total of 53 entries and secured his first PokerGO Tour title and $169,600 grand prize. Second place was taken by Rok Gostiša, who eliminated the poker legend Daniel Negreanu in third place, who he complained for a long time that Rok was very lucky in the 2-7 lowball game, in which he was eliminated.

At Sunday’s final table, Negreanu knocked out John Riordan in sixth place to get things started. Then it was Nakamura busting Dylan Weisman in fifth place when his ace-jack bested Weisman’s pocket fives in a hand of no-limit hold’em.

Stephen Chidwick fell short during four-handed play and was the next player to bust when Nakamura took him out in a hand of no-limit 2-7 single draw.

Negreanu had the chip lead to start three-handed play but he eventually fell short and got his money all in against Gostisa in a hand of no-limit 2-7 single draw. Negreanu was drawing two with a seven-three-two after having pitched a seven and a two away. Gostisa drew one to a ten-nine-four-three. Gostisa ripped off a five and Negreanu pulled a queen and a six. That left Negreanu with no chips and a third-place finish. 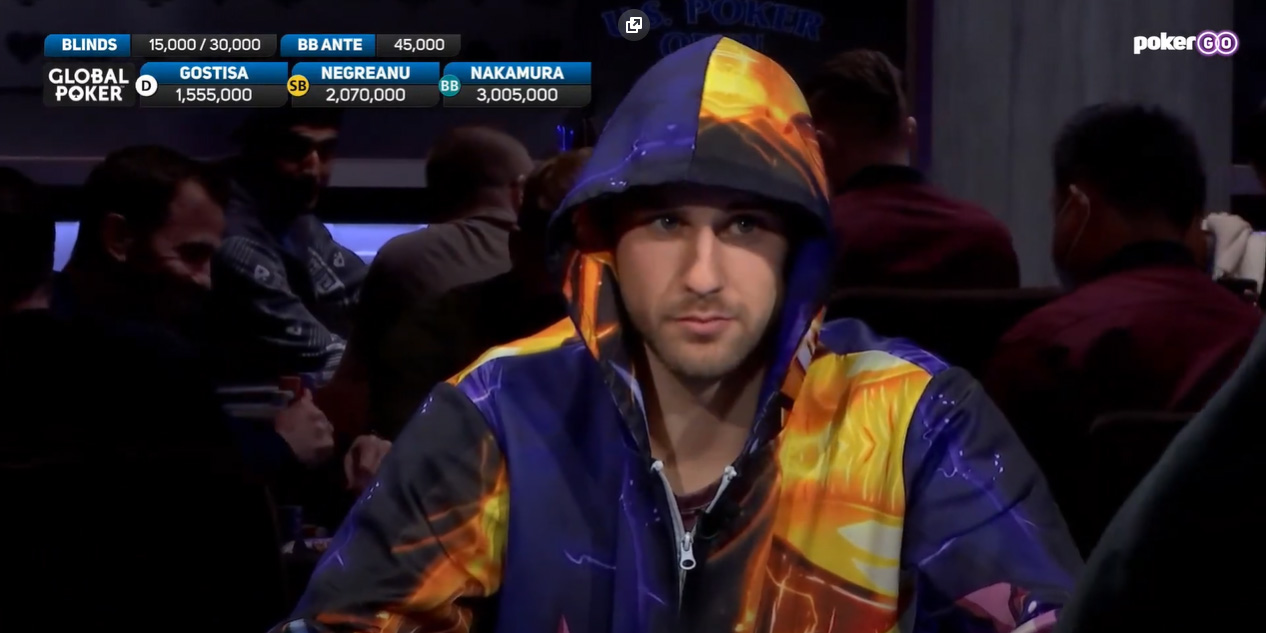 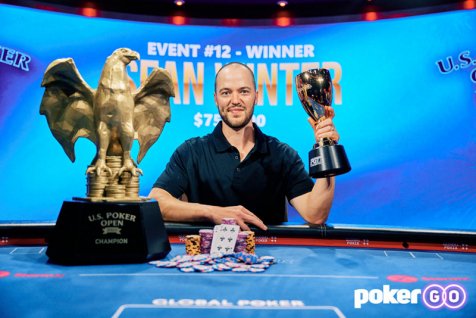 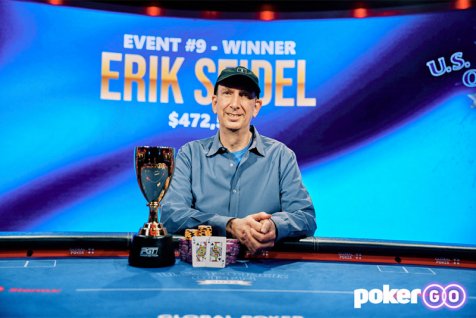 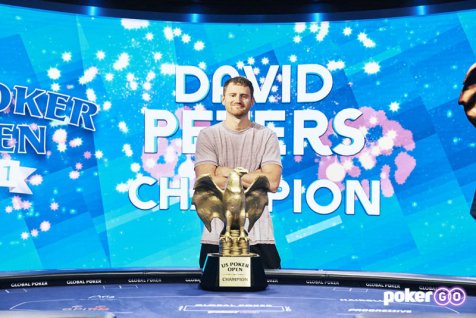 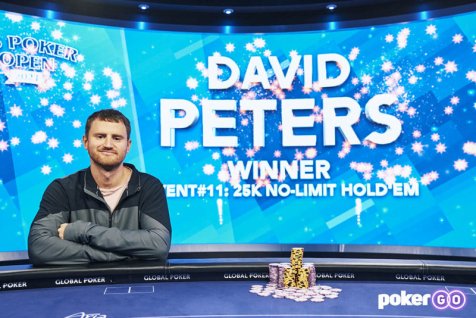