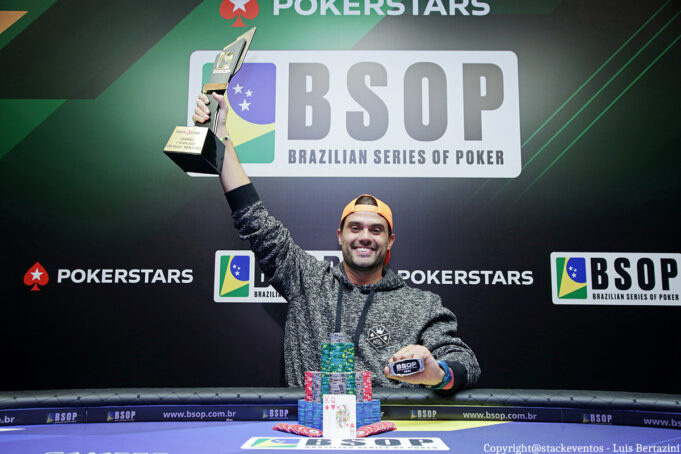 Brazilian Series of Poker, event that attracts all Latin American players to visit the city of Sao Paulo, was won by Pedro de Thuin made who reached the final table as the second smallest stack, but managed to prevail in a gigantic field of 1,214 competitors and pocket $95,650 for the win.

It was a long and grueling fight on the final table as we waited for three hours for the first player to be eliminated. But the first elimination opened the game and it was soon left to Thuin and Nunes to decide the winner. Holding A8, Bruno put all his chips in the middle of the table and the chip leader called with KQ. Board T99KT gave two pair to the chip leader who confirmed the win. 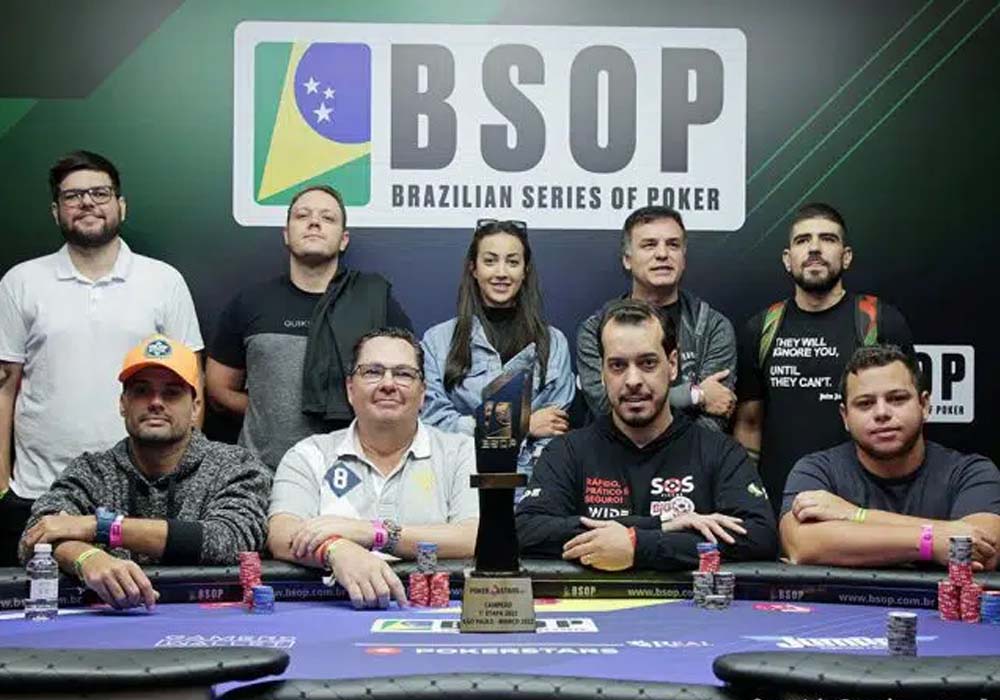 It was the biggest event of the last month in Latin America. The winner told us after the victory: “It's very special, I have no words to describe. I've been running pretty good lately and I have been playing here for about 15 years and playing more and more. Now i will first enjoy and maybe play some volleyball tomorrow.