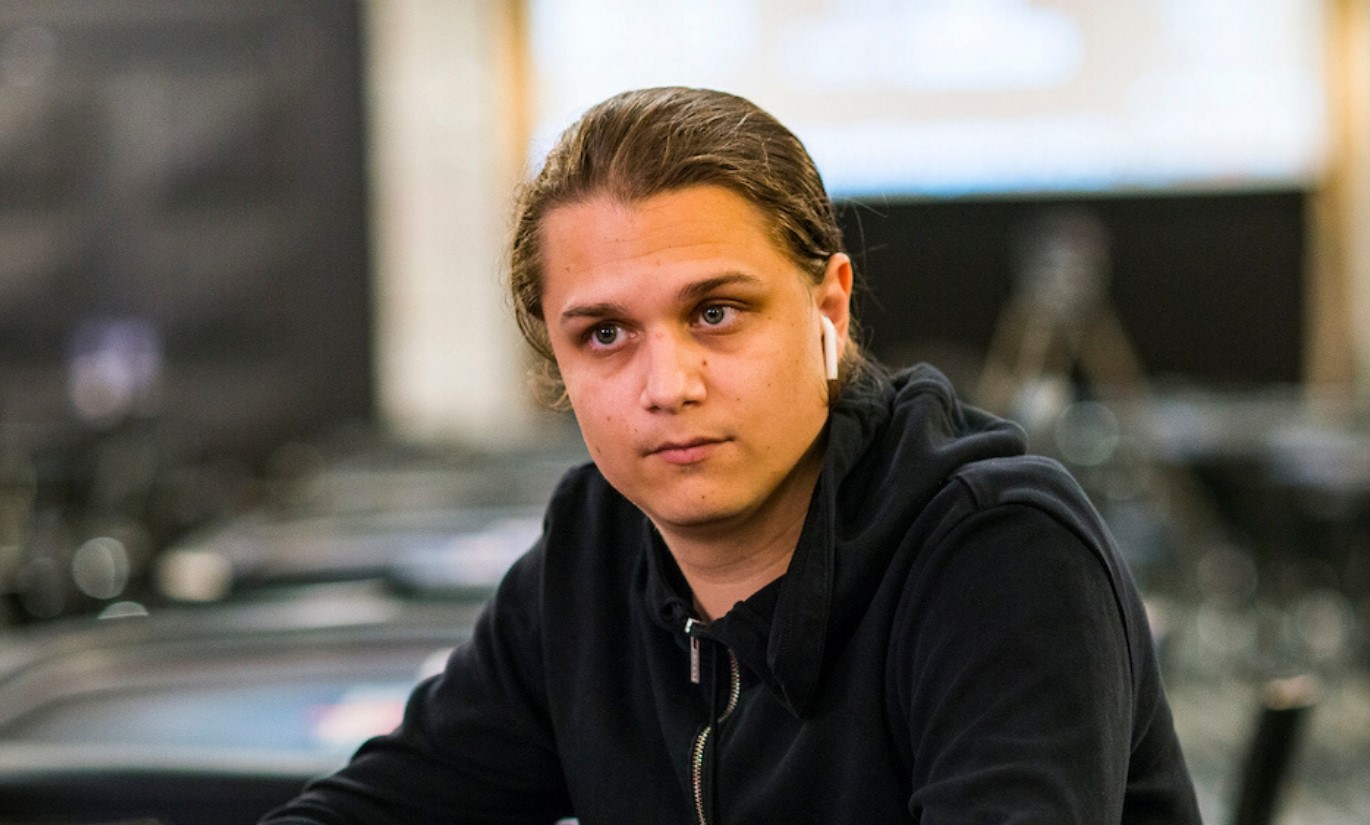 The 2021 GG Spring Festival on GGNetwork (Betkings, GGPoker, Natural8, 2bet4win) has paid out another seven-figure. Topping the 202-player field was Niklas "Lena900" Astedt who added $1,095,741 to his already impressive poker résumé, after beating some of the greatest players in the world.

We reported about his hat-trick of wins in our previous article, so this is now his fourth victory on this year's GGSF. An amazing achivemenent indeed.

This Sunday 5 Million broke the $5 million guarantee, unlike the first that fell just shy which meant this was the biggest prize pool thus far, and players returned to a final day that would see all nine getting at least a six-figure score. Despite all the money up for grabs, it took just under two and a half hours for this action-packed tournament to complete.

Started as a chipleader and finished the job like a boss! 💪 Congrats to Niklas Astedt for winning the @GGPoker $25,500 Sunday Five Million bagging $1,095,740.82 💰, also congrats to all the bettors who bet on him to win in the GGPoker lobby! pic.twitter.com/i8qTjn5W7j


A quick final table saw Astedt on the better end of most hands, dropping five on his way to victory, which ended in a short heads-up match with Shawn Daniels. Astedt had over double the chips of Daniels who quickly saw his stack shredded by the constant pressure of the eventual champion, so Daniels had to settle for runner-up, taking home a respectable $821,689 for his efforts and Astedt was then crowned the champion. 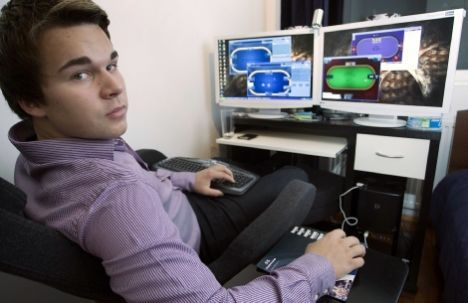 On his seventh final table appearance, Finland’s Sami "LarsLuzak" Kelopuro overcame the 90 runners of H-49: $25,500 Super High Roller to land his first win. At the final showdown, Kelopuro defeated Wiktor Malinowski to drag in $520,003 first prize, his largest prize ever on the GG Network. The H-49: $25,500 Super High Roller tournament surpassed its $2 million guarantee for a $2,250,000 prize pool distributed among the top 13 places.