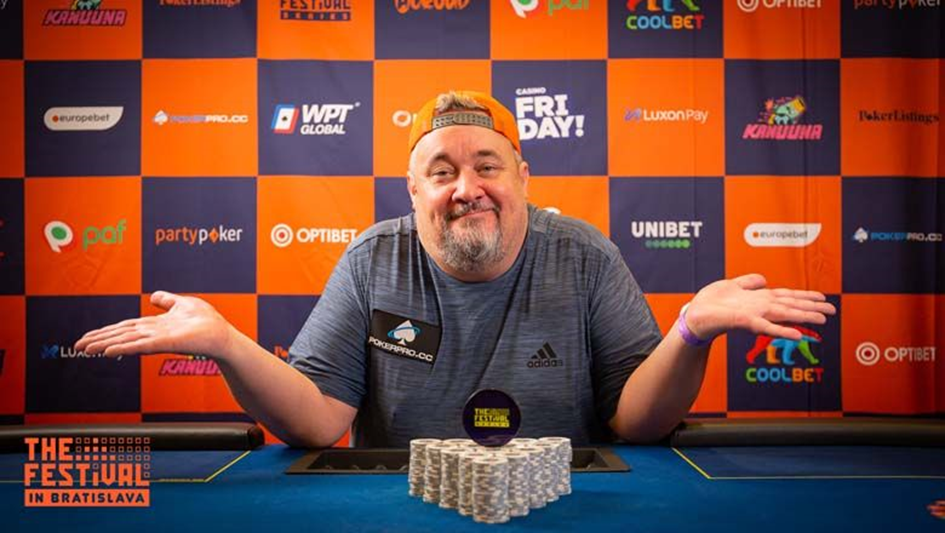 Thomas – Totti Lind is one of the most iconic figures in the European poker scene and has been around the poker game since he was a little kid. We managed to cought him of of his busy schedule in The Festival in Bratislava.

Totti had amazing start to this wonderful event here in Bratislava, almost winning the first event he played, which was the €250 Sviten Special, but just came up short and finished in 4th place. He managed to redeem himself just 2 days later when he went all the way in the PLO 4/5/6 tournament, a fun little twist on Omaha games where 3 variants were circulating throughout the tournament. For his troubles he was awarded a €4,433 first prize prize that was added to his HendonMob resume, which now shows more that $200k in lifetime earnings.

Hello Totti, thank you very much for taking your time with this interview. Tell us please how has The Festival been treating you so far here in Bratislava?

The Festival has been amazing. Such a good variance of events and the people coming to these events are amazing. 24/7 of fun! Can really recommend this for everyone!

Tell us a bit about your poker career. When did you start playing poker, do you play online also and do you only play tournaments or any cash games also?

I have been playing poker with friends since I was about 10 years old. It was only for a few cents but was a winner already back then. Now I just try to be present at the best tournaments I can find and The Festival here in Bratislava is for sure one of them! 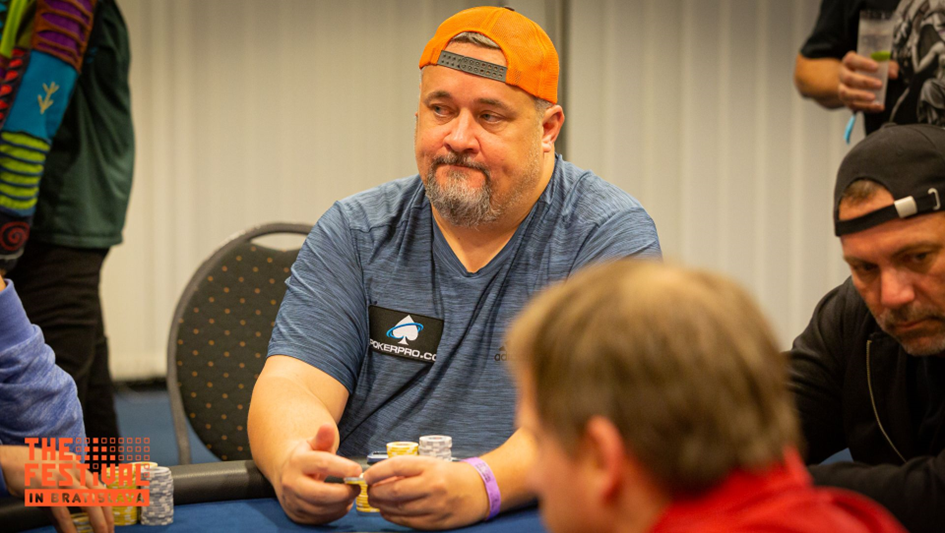 After Bratislava which poker event do you play to visit after? The next The Festival will be organized in February in Nottingham UK so we will probably see you there also?

Next stop for me will be The Malta Poker Festival in two weeks and we will for sure see each other in Nottingham this spring, don't miss out of that one! I would not miss it for the world.

After the interview Totti had another deep run here at The Festival, reaching the final table of the €250 PLO Freezeout tournament. Unfortunately he was eliminated first, which was good enough for an €800 payday. 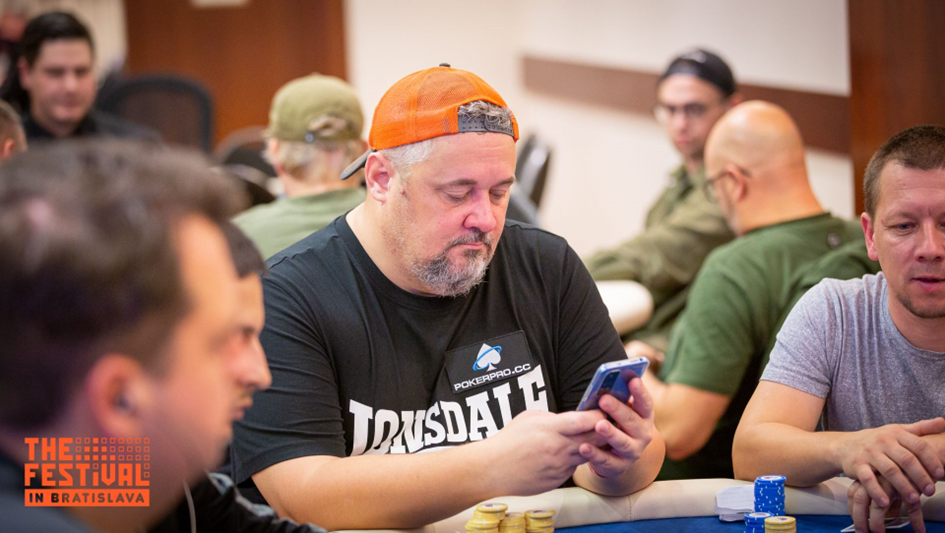 Thank you for the interview and best of luck in the future on your poker journey!

If you want to see more updates from The Festival in Bratislava, follow us on social media!