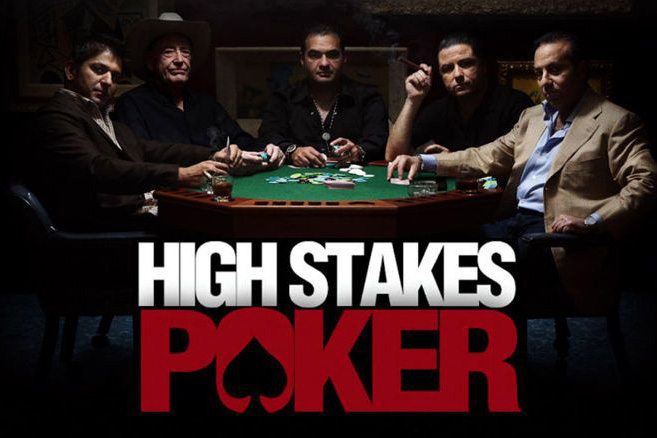 The iconic poker show will return today for the 1st of 14 episodes to PokerGo for the ninth season. It will future the biggest names of poker including WSOP Main Event champion Koray Aldemir.

When PokerGO bought High Stakes Poker rights back in 2020, it was a chance for the fans to experience all the excitement and nostalgia that they knew from the past. Well now they will create new memories as show will hit streaming site on February 21 with 14 new episodes.

As per usual, the stakes will be nothing less but nosebleed, set between $200/$400 and $500/$1,000. Doyle Brunson, Daniel Negreanu, Phil Ivey, Tom Dwan and Patrik Antonius are allready annouced for the first few episodes. Joining them will be some fresh new faces who are ready to go the war with the experienced pros.

Daniel Negreanu and Doyle Brunson will play in their eighth season of the show, which is by far more seasons than any other player.

Also returnirng to the show are Gabe Kaplan and AJ Benza that will call all the shots commentary booth.


"Season 9 of High Stakes Poker is arguably the best season yet, and we cannot wait for poker fans to enjoy the game in its purest form at breathtaking stakes," said Mori Eskandani, President of PokerGO. "In addition to the star-studded lineups, fans will be pleased to see a revamped set that aims to capture the traditional authenticity of this legendary show and the return of $50,000 bricks of cash on the table. Starting February 21, every Monday isn't just poker night, it's High Stakes Poker night." 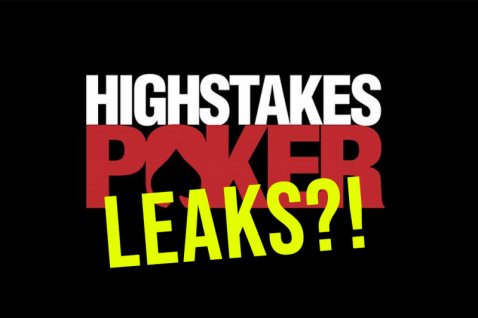 Answering Where High Stakes Poker Leaks Are Coming From 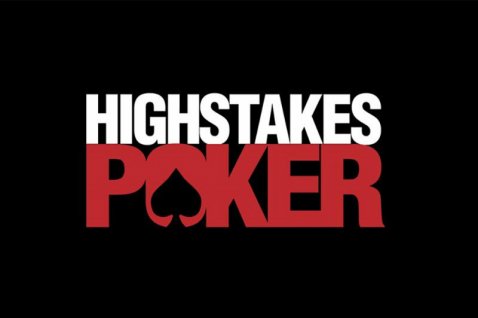 All you need to know about High Stakes Poker return 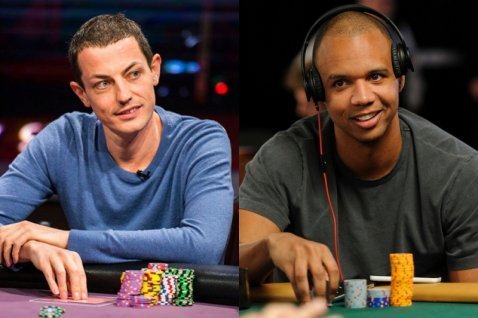