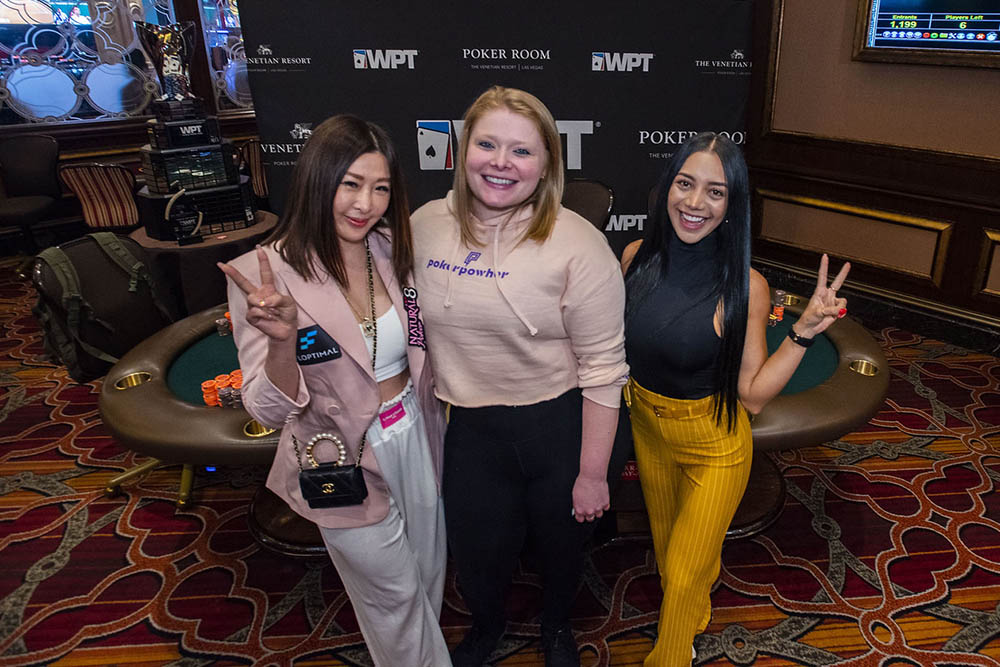 The final table of the World Poker Tour Venetian stop turned out to be a historic one. For the first time in tour history, three women made the final table of a WPT event. Daniela Rodriguez, Kyla England, and Kitty Kuo each had a chance to join Van Nguyen and Ema Zajmovic as the only women to get their name engraved on the Mike Sexton WPT Champions Cup for taking down a WPT event.

Unfortunately for those three women – and the other two players at the final table on Wednesday – none of them were able to get out of the way of the final table domination by Chad Eveslage.

"It feels like I'm in the Twilight Zone, where the guy is in the casino and he can't lose."


The event attracted 1,199 total runners to create a $5,545,375 prize pool. After five days of play, Eveslage and Mike Liang headed into the six-handed final table holding a combined 75% of the chips in play. It took them three hours to get heads up for the title with Eveslage responsible for all but one elimination. 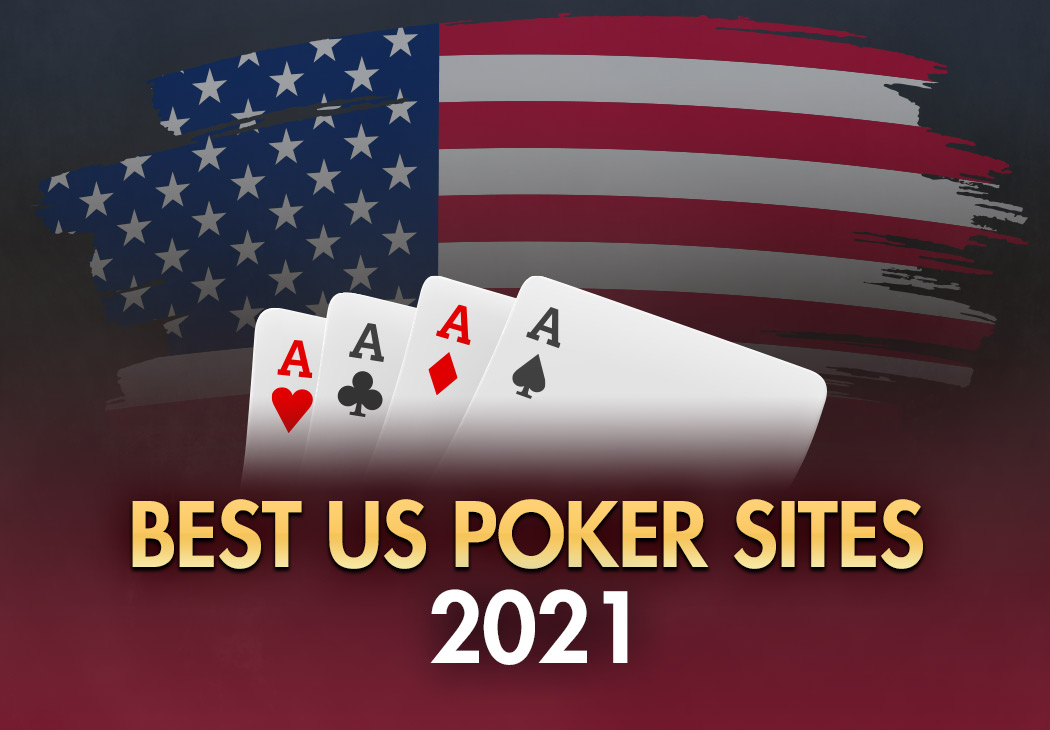 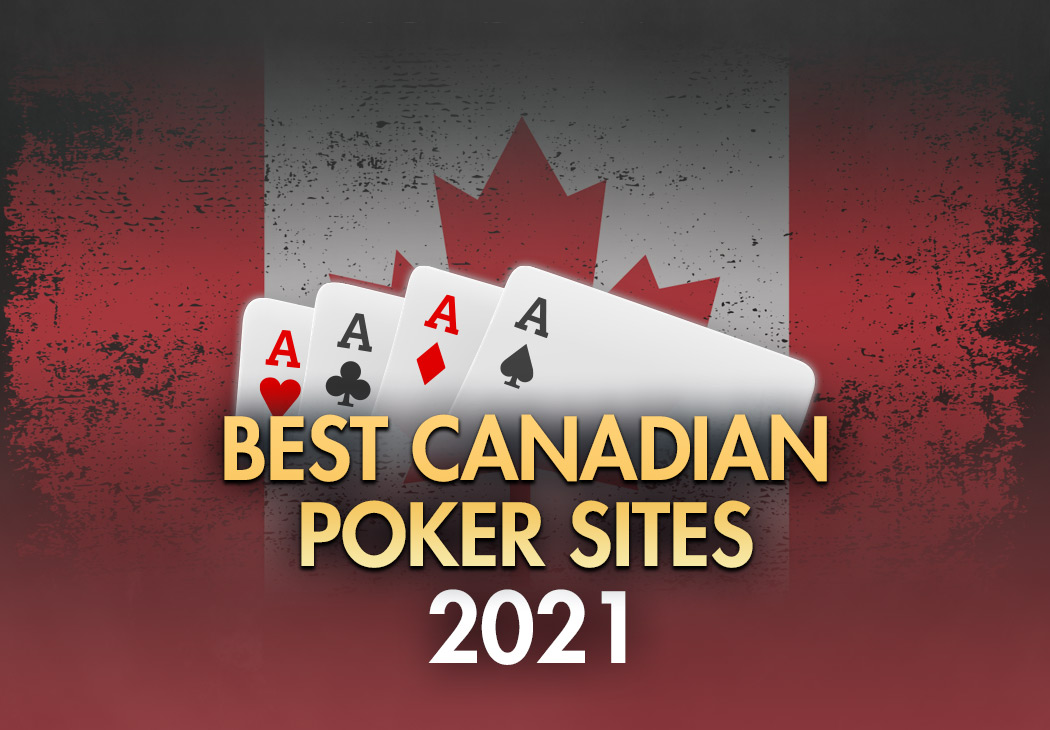 It did not look promising for the women on Wednesday from the start though, as they were prohibitive short stacks going into final table action. Kitty Kuo had 2.7 million chips, Kyna England, who was the chip leader for a time on Tuesday, had 2.6 million, and Daniela Rodriguez had 2.2 million. Tim McDermott was in third place with 4.5 million, but it was Liang and Eveslage who each had more than the other four players combined, holding 18.2 million and 17.7 million, respectively. The best out of three women in the end was Kyla England who finished in an impressive 3rd place finish for a great $448.755 payout. 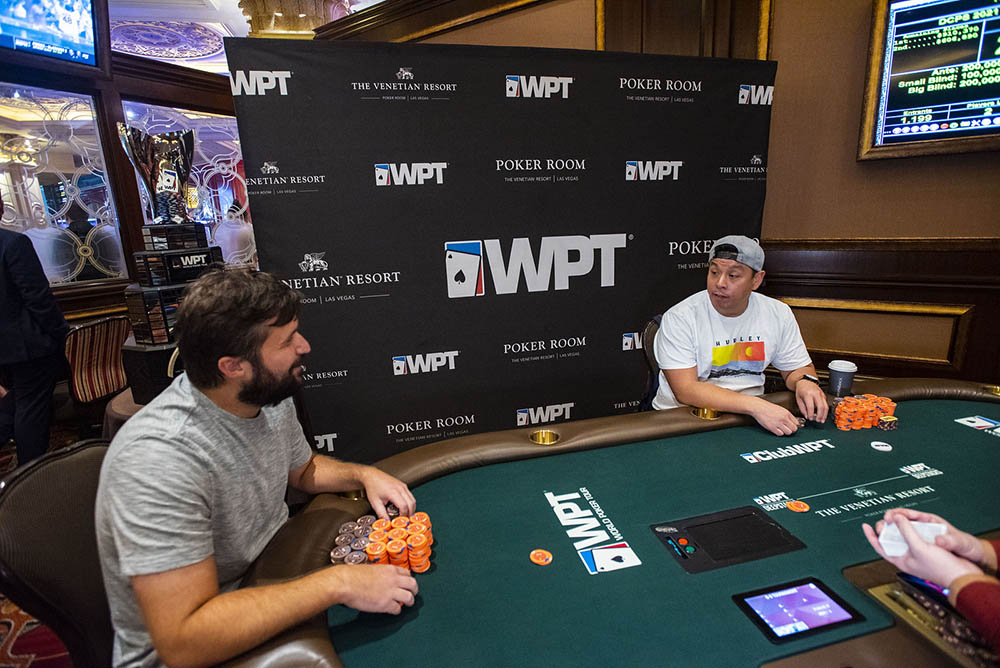 Heads up play began with Liang holding the slimmest of leads over Everslage. All of that changed on the second hand of heads up play. With the board showing JcTsThKh8s and 13.3 million already in the middle, Liang moved all in and Eveslage called. Liang showed QcTc but got bad news when Eveslage showed Qh9s for a turned straight. That pot gave Eveslage 95.3% of the chips in play.

Liang did his best to rebuild his stack over the next 12 hands and eventually had more than 20 big blinds to work with. On the final hand of the night, Eveslage called from the small blind before Liang moved put his last 4,350,000 in the middle and Eveslage called. Liang held As9d but Eveslage had QcQd and stayed ahead through the Kh4h3dJd8s run out to eliminate Liang and claim his first WPT title and a $910,370 score.

The next World Poker Tour event is the $3,700 buy-in WPT Choctaw at the Choctaw Casino & Resort in Durant, Oklahoma from July 23 – 27.