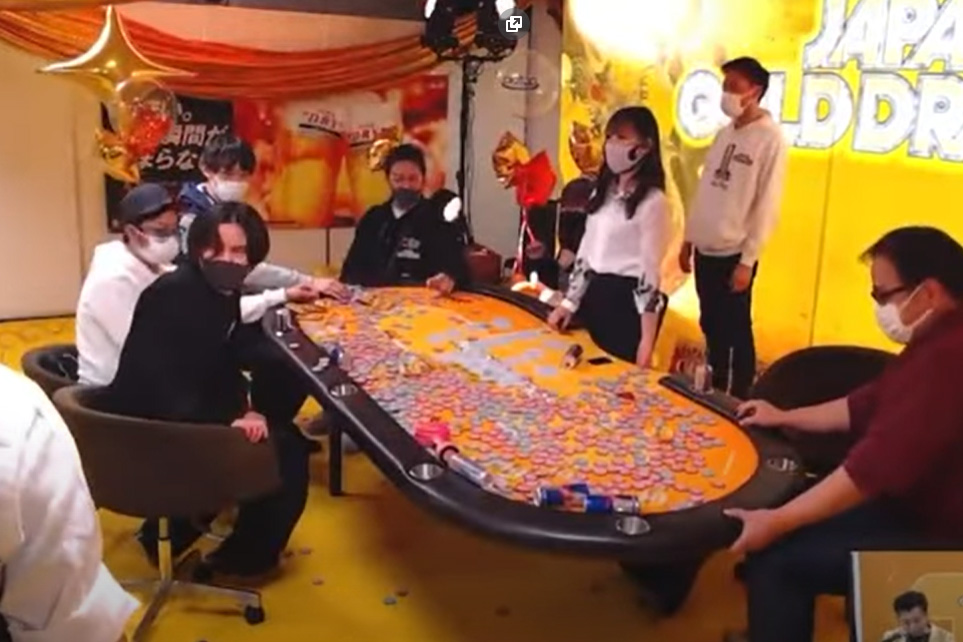 If you think Phil Hellmuth is the only one who can cause a huge scene at the poker table, you are in for a big surprise. A poker player in Japan came to the table and tried to flip it over completely.

The attempted table-flipping occurred on Day 2 of the Japan Gold Dragon in Osaka. There were 9 players at the table, when a player who was not even at the particular table at the time, came and grabbed the table and tried to completely flip it over. When he saw that the table is not giving up, he let go leaving all the players at the table shocked.

Because of the incident, chips and cans of Red Bull had flown everywhere. One of the table's legs had buckled with a player forced to hold the table up. The remaining players, as well as the dealer and floor staff were stunned. All seemed at a loss at what to do, with floor staff attempting to retrieve chips that had fallen onto the floor.

The player in orange returned to exchange a few words with tournament staff before leaving, with the live stream cutting quickly away before any further incidents could occur.

Thankfully the RFID technology that tracked the chip amounts for the players let the tournament to continue eventually. Pretty sure the angry player will not be let into this Japan casino again. 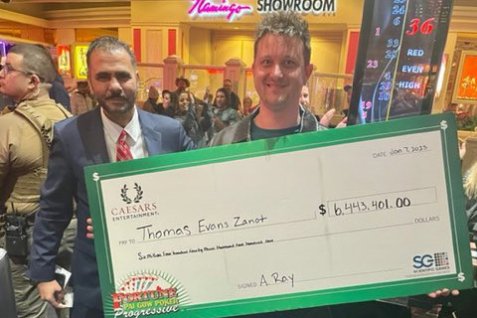