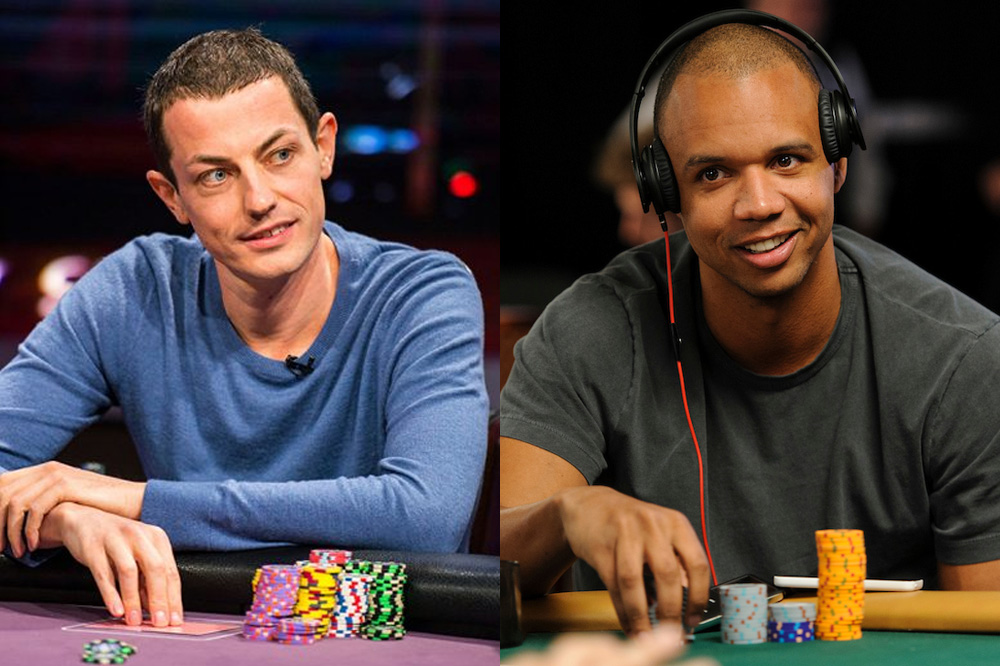 Fans of highstakes poker action will be pleased to hear that Tom “durrrr” Dwan and Phil Ivey are back in Vegas, shooting new episodes for a return of High Stakes Poker TV show.

Yesterday Dwan posted two videos on twitter saying he's back at the tables with some other notable players. In the short videos we can spot Phil Ivey, Phil Hellmuth, Brandon Adams, Ben Lamb, Jason Koon and others.

PokerGo announced that HSP will return on December 16 on their streaming platform. It will be interesting to see how the show will differentiate from other cash games (if at all). At first look it seems it might be lacking some colorful characters that old HSP had, but you certainly can’t go wrong with durrrr, Ivey and Hellmuth in the mix.


The last question that remains is who will be in the commentary booth. We all know who fan favorite is, right? (It’s Gabe Kaplan.)