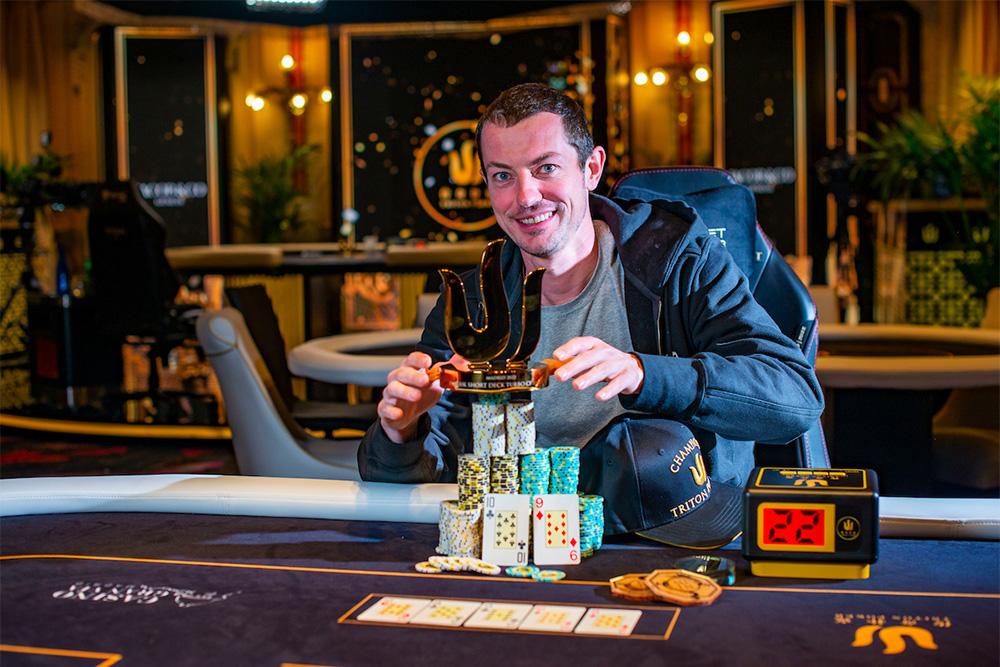 Tom Dwan is one of the best and most known poker players in the world, but somehow he has never won a big live poker tournament. Until now.

Despite being a household name in poker for almost 20 years he had never won a live poker tournament. That changed this week when he won the €25,000 PLO and €30,000 Short Deck Turbo events at the Triton Poker Series in Madrid.

He won the second one at the exact same time the €150K Short Deck was concluding — two tournaments ending simultaneously with two brilliant Americans, and two Triton Ambassadors, taking the victories. Jason Koon won his €1.7 million over on the feature table as Dwan was downing Elton Tsang for a €336,000 first prize. 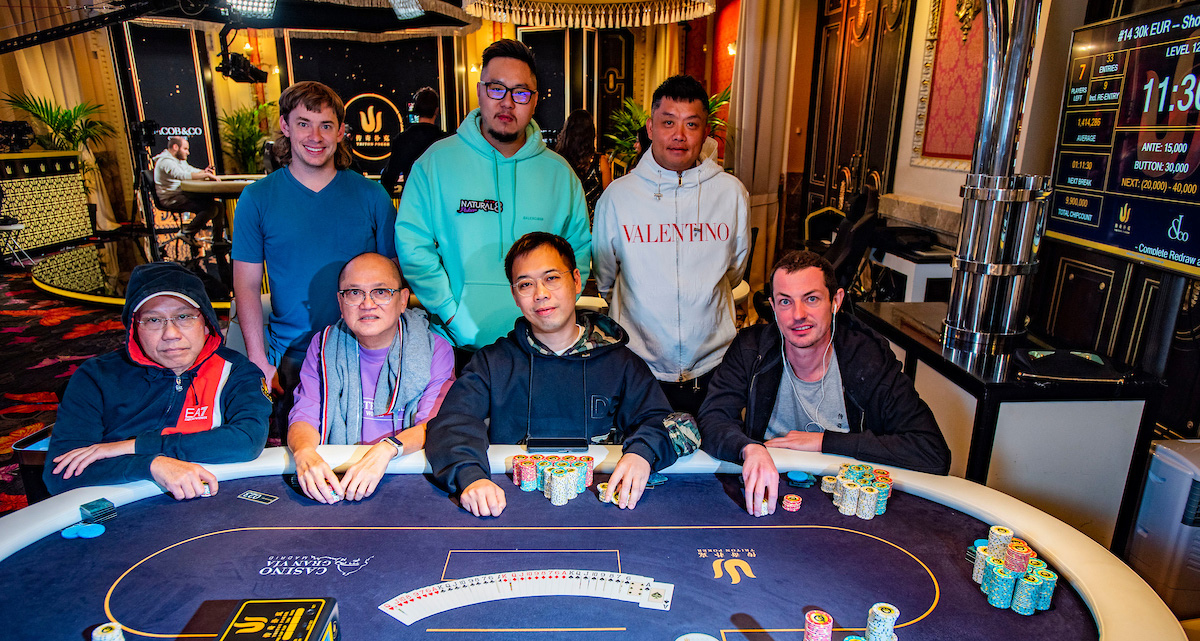 “I like playing tournaments. It’s nice not to be bummed out from not winning. Hopefully I’ll be up here again in a day or two,” Dwan told Triton staff after winning before preparing to hop into the short deck main event at the series, in which he didn't cash, but won the turbo edition of Short Deck after busting the Main Event.