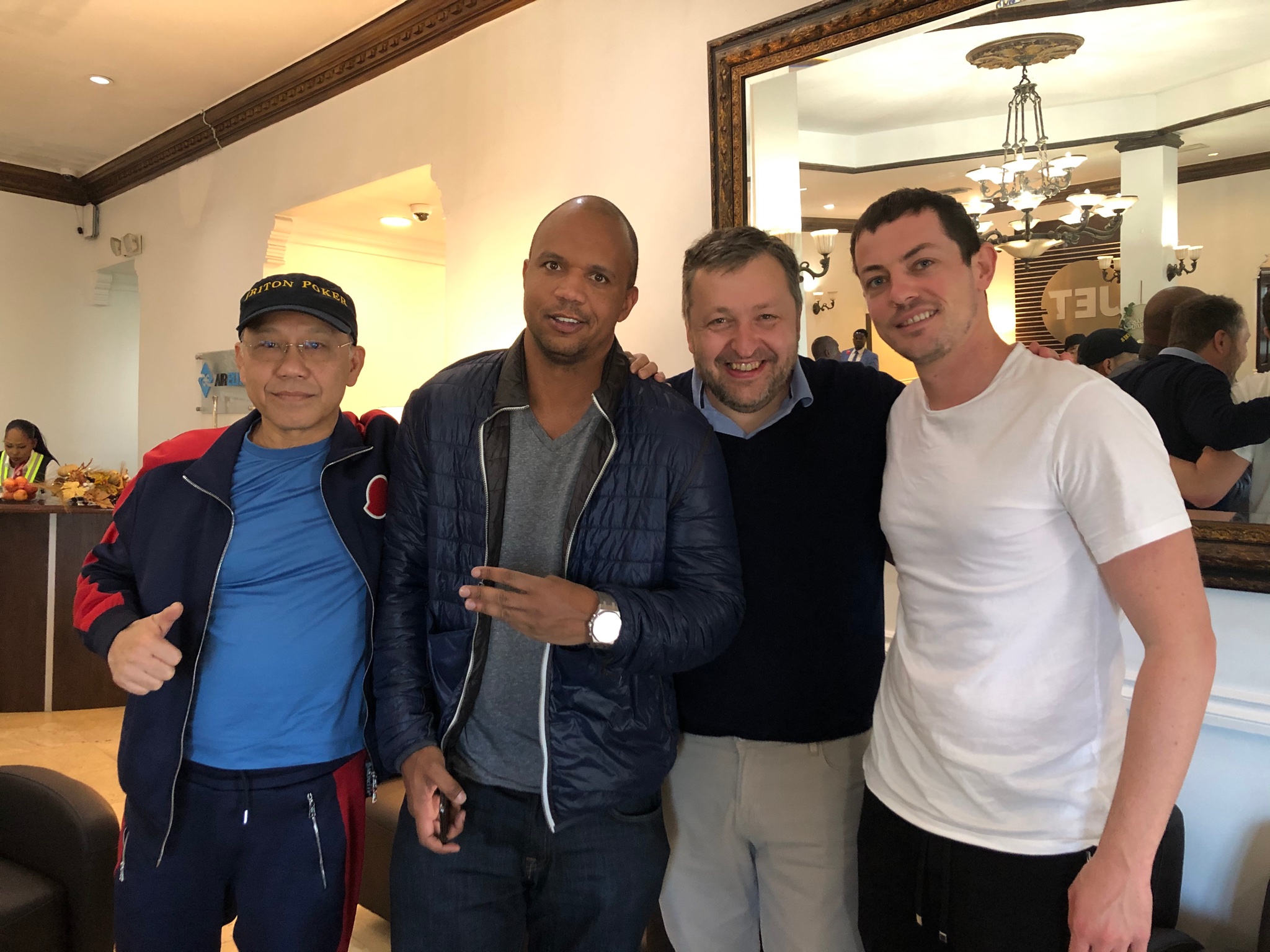 Just recently, Tony G posted on his Twitter account that he won in a high stakes cash game again. The other players who were playing this game were Phil Ivey, Paul Phua and Tom Dwan. The game was taking place high above the clouds.

The group was returning from the Bahamas after the final of partypoker Caribbean Poker Party on a private jet (owned by Paul Phua).

They were playing 5+ Hold’em (but also removing all the sixes from the deck) and Short Deck with a buy-in of 1,000,000 HKD ($127,000). The exact results are unknown to the public, but Tony G finished the game as the biggest winner. 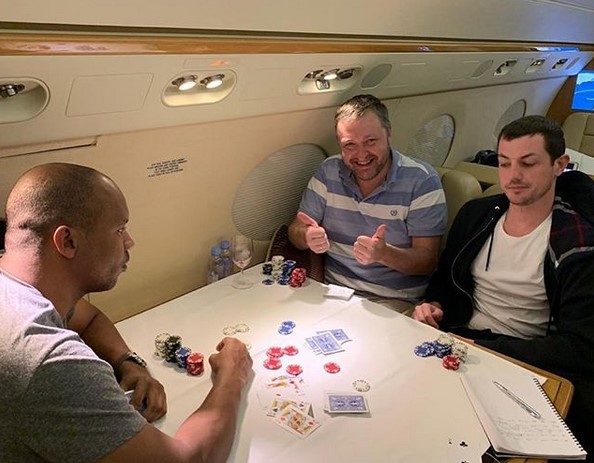 Falling in love with the poker game again

Even though, Tony G, his real name Antanas Guoga, has been more or less absent from the poker felts in the past few years due to his political carrier in the EU parliament, we can lately see Tony G returning to the poker scene.

He has been playing in more and more high stake games and has even said himself, he had fallen in love with poker again.

You can check Tony G and his signature moves in the last six episodes of the Triton Poker NLH Cash Game series from Montenegro. They can be found in our video section. 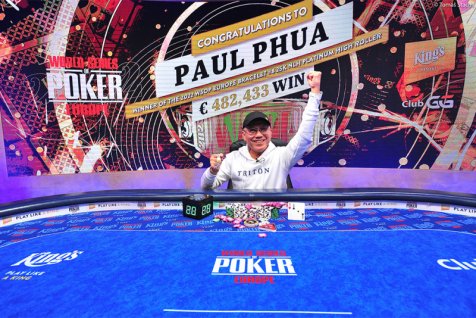