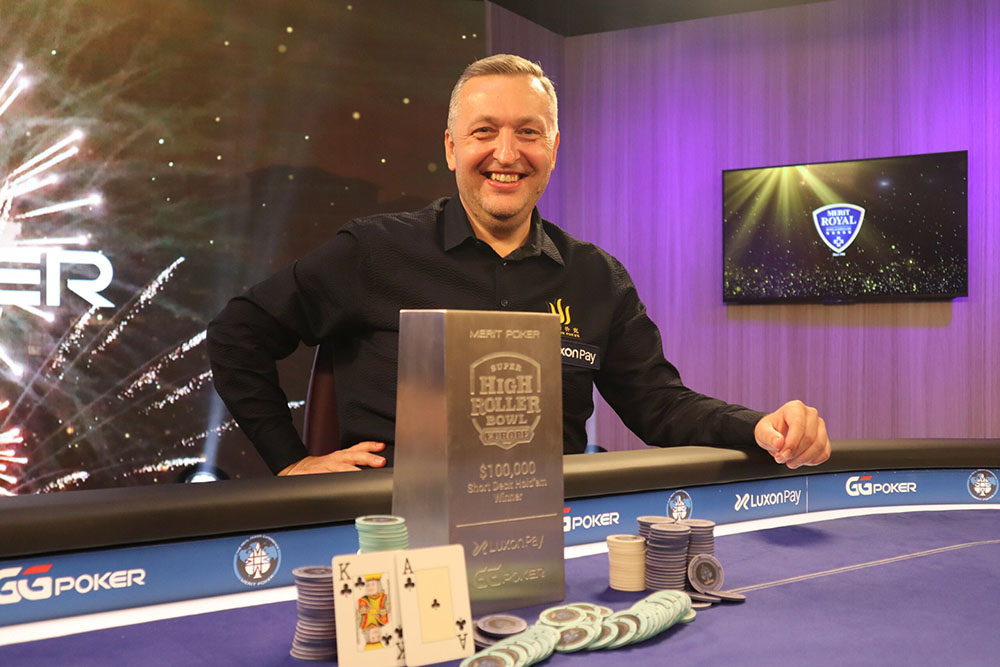 'Old School' players are dominating 2021 Super High Roller Bowl Europe. Antanas ‘Tony G’ Guoga secured his second title, defeating a field of 26 entries to win the $100,000 buy-in short deck event just four days after taking down a $25,000 buy-in tournament playing the same game for $382,500. Guoga earned $1,196,000 as the champion of the six-figure buy-in event, the largest payday of his tournament career. He took to social media to celebrate his success.


Just four players returned for the final day with Danny Tang in the lead. Paul Phua was the table short stack, but an early double through Tony G saw him stay alive.

The stacks began to even out, with the chip lead flipping between Tang and Tony G.

With Phua growing shorter again, ICM pressures saw the pace slow. However, when Tang shoved Jiang had to call with pocket kings and rivered a two-outer to stay alive and move atop the chip counts. 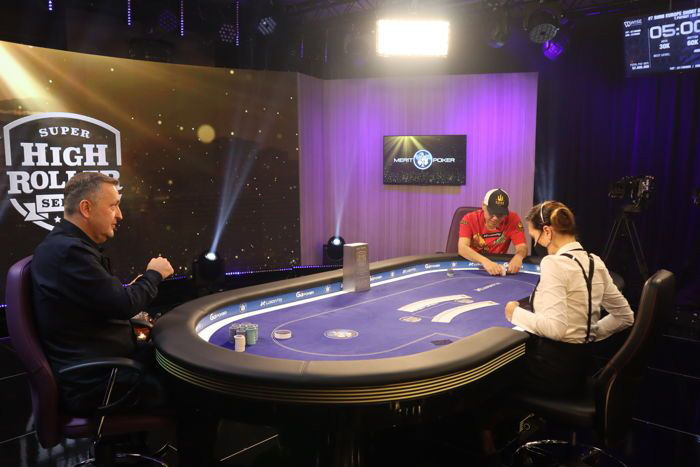 Although starting with the chip lead after eliminating Tang, things swiftly turned around for Phua who folded trips to the increasingly aggressive Tony G.

The final hand was the most straight-forward preflop, with Tony G shoving with ace-king suited and Phua calling with pocket aces, but what happened next was extraordinary.

With reduced cards in short deck, flushes are much harder to make. In fact, they beat a full house in the hand rankings. However, after flopping only one club, Tony G went runner-runner to make a flush and eliminate Phua.