We were blessed with a lot of exciting poker action in the last week or so, both live and online. We were able to watch record-breaking EPT Barcelona, Triton Poker is treating us with new uploads, and in recent months Hustler Casino Live created quite a hype among poker fans. Let’s take a look at some of the most interesting highlights of the week.

Triton High Stakes cash games are back and in the latest episode we saw the sickest hand in Triton history, or maybe the sickest in entire history of poker. Judge for yourself.

The biggest hand came towards the end of the day from tilted Eric Persson, who already had his chips in the rack (second hand in the video below).

Giuliano Bendinelli won the EPT Main Event in Barcelona for €1,491,133 and the last hand was quite special.

From a chip and a chair to a champion.

Congratulations to Giuliano Bendinelli, the Italian took down the biggest EPT Main Event in history, winning €1,491,133.

This was a fitting end to a final table for the ages. 👇 #EPTBarcelona pic.twitter.com/mTa91ubmnT


Another hand from Barcelona, this time from Norwegian Kayhan Mokri, who represented PokerPro.cc at the final table later.


PokerGO released new show called No Gamble, No Future and Eric Persson is again the man in the spotlight. He’s considered as one of the most aggressive poker players at the moment. No surprise there.


The last hand of the week is in form of a picture from the Playground Poker Club, where the Bad Beat Jackpot was hit, rewarding players with $637,955 when two players flopped straight flush and royal flush. 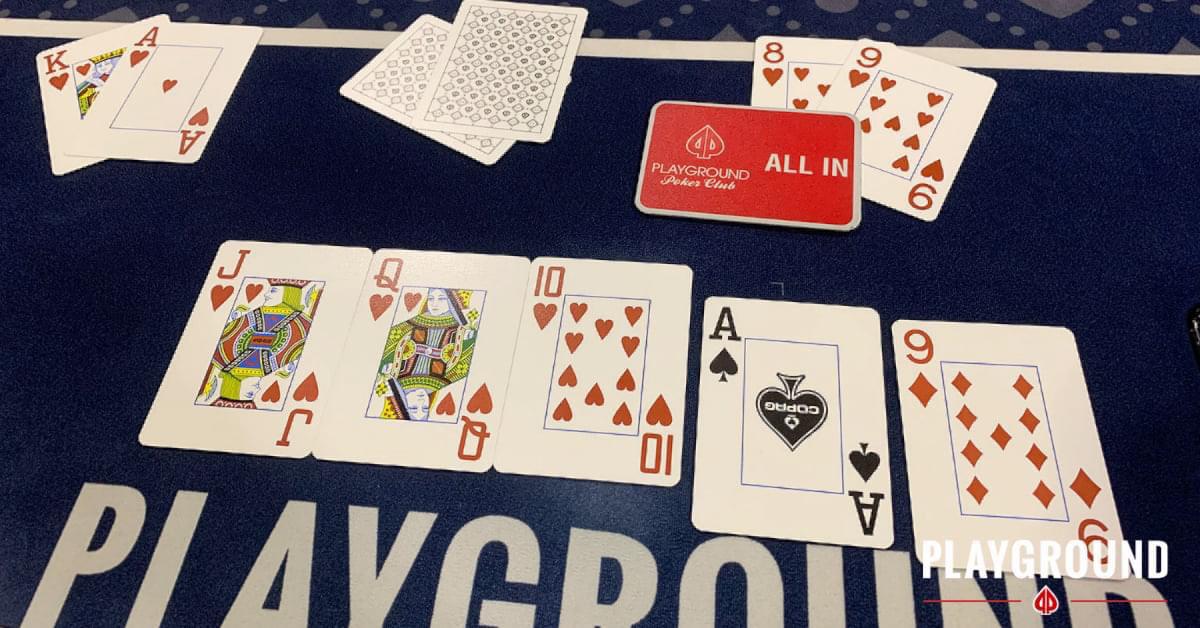 Two months ago even bigger BBJ hit, which was the biggest in the history of Playground for $2,228,425. 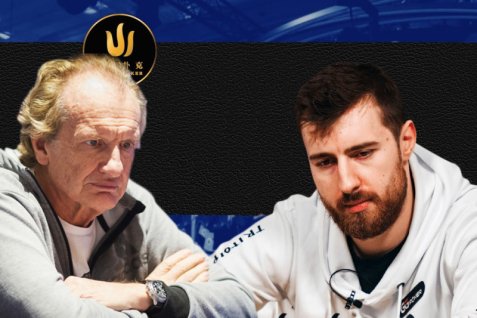 Top Hands of the Week: Wiktor Malinowski with Limitless Bag of Tricks 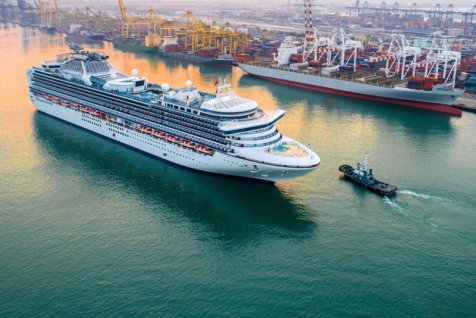 Three Poker Players Arrested for Cheating on a Cruise Ship 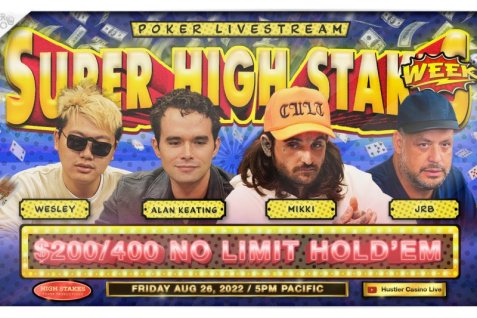 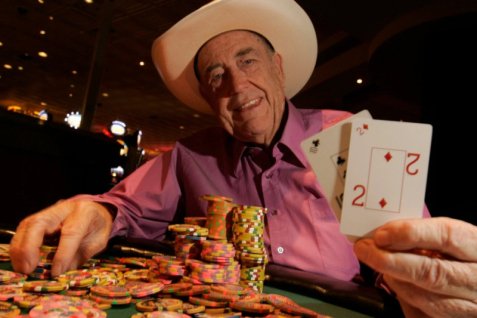