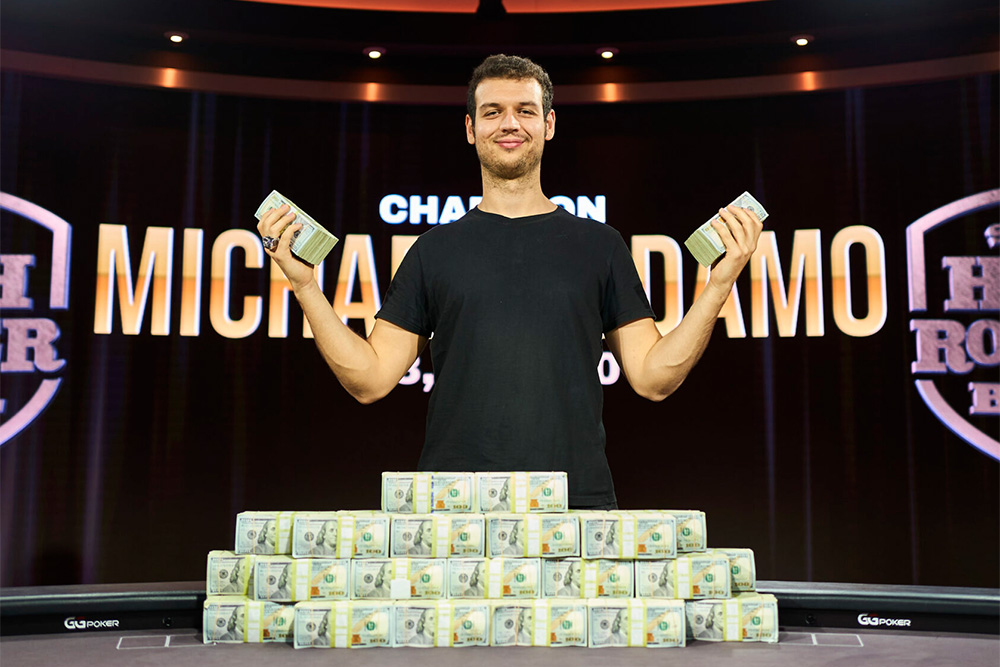 Michael Addamo is on an unbelievable hot streak, again and again beating some of the best players in the world and securing multiple huge titles and millions in tournament earnings along the way.

The 27-year-old Australian poker pro took down back-to-back events at the end of the Poker Masters to earn over $1.8 million and secure the Purple Jacket in mid-September. Less than two weeks later, he emerged victorious in the 2021 Super High Roller Bowl $300,000 buy-in event, defeating a field of 21 entries to add another $3,402,000. 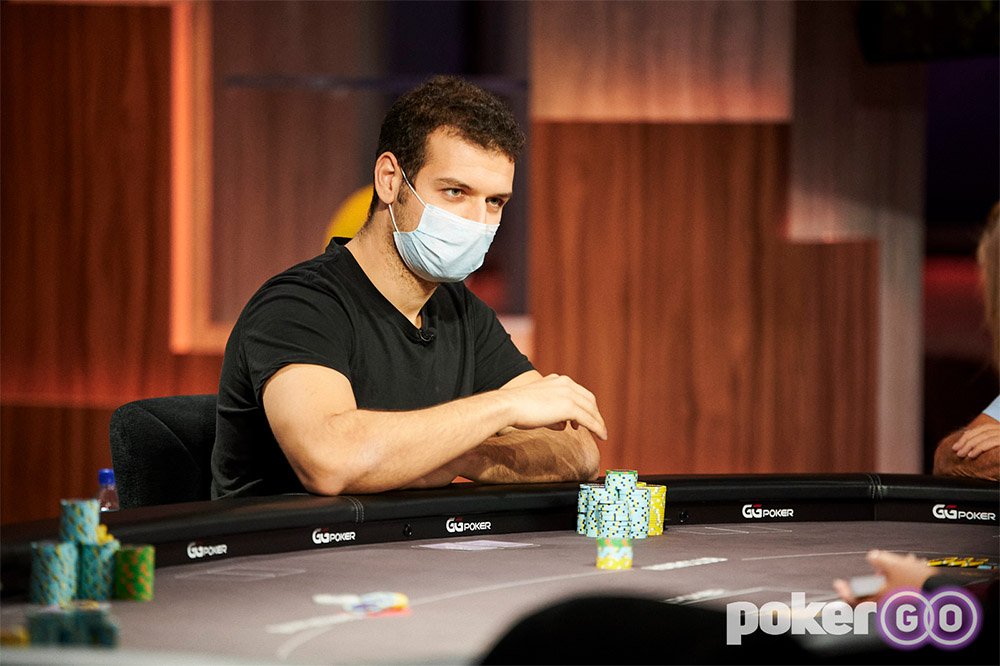 “It hasn’t really sunk in,” admitted Addamo when PokerGO reporters asked him whether he’s been able to put his back-to-back-to-back high roller wins in perspective yet. "I think maybe after a week with some good sleep and rest that I’ll be like, ‘All right, that was an insane week.’”

Incredibly, Addamo’s final opponent in this event was none other than three-time Super High Roller Bowl event winner Justin Bonomo, who beat Addamo heads-up last year to win the 2020 SHRB Online. This time around Addamo was able to get some revenge and secure his first SHRB ring.

Daniel Negreanu was also among the players, but was eliminated on the very first level, when he called the river all-in by Addamo who was flopped a straight.

Some weird shenanigans here from a theory perspective.