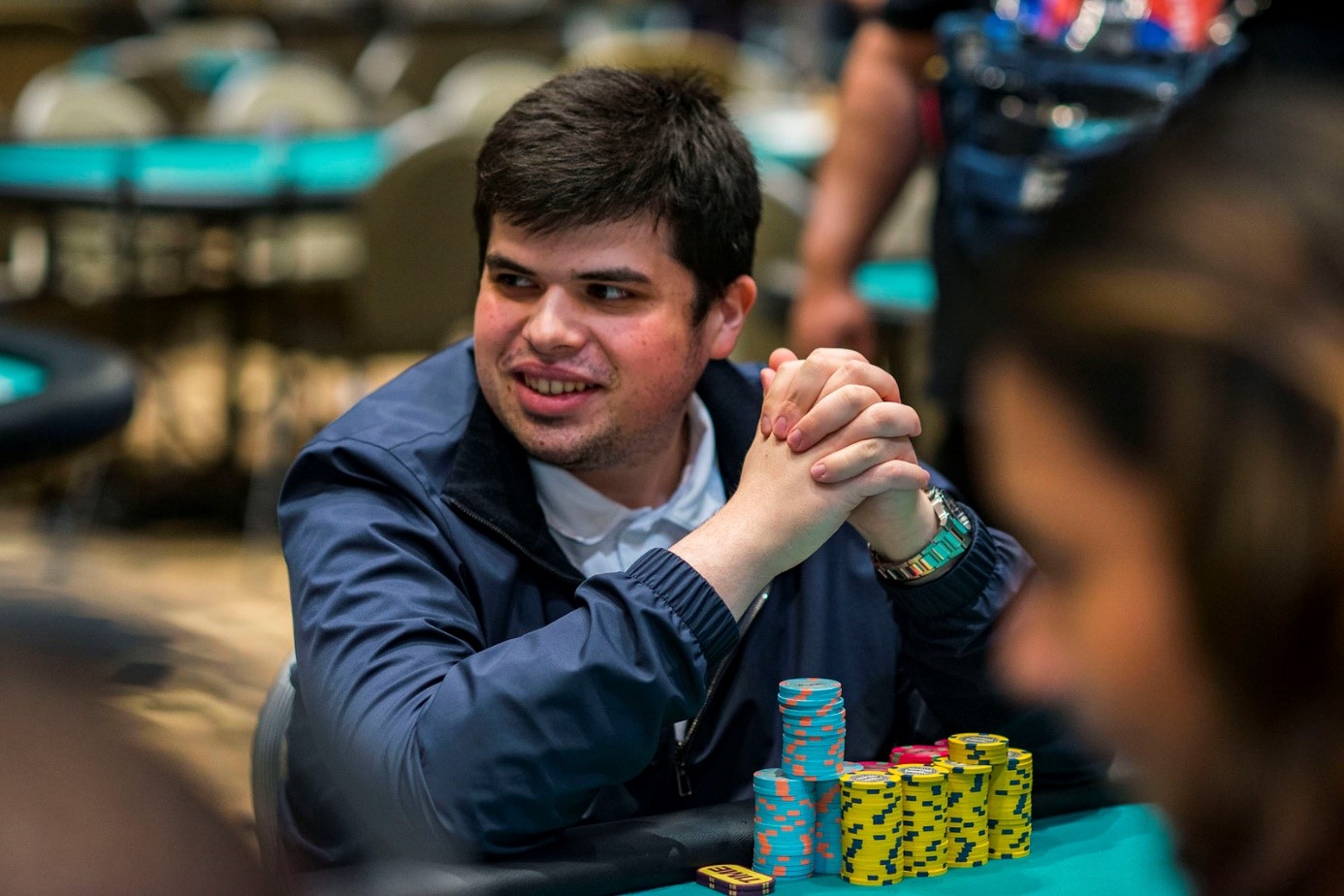 It took 16 months and a world-wide pandemic, but the 2020 WPT Borgata Winter Poker Open finally has a champion. The $3,200 buy-in event started in January 2020 with 1,290 runners. They played down to a final table with Veerab Zakarian holding the chip lead. They thought they were going to wait a couple of months and play the final table out in Las Vegas, but the pandemic hit and delayed the final table until May 2021. WPT Player of the Year Brian Altman finished in third place and missed out on winning a third WPT title. Zakarian beat James Anderson heads up to win the title and $674,840.

"The WPT is special, especially Borgata. When you think of poker on the East Coast, the first thing you think of is Borgata and winning something like this.”


Zakarian was the chip leader headed into the day, but all eyes were on Brian Altman, who was going for his third career World Poker Tour title and though Altman fell in third place, he still got a consolation prize of the Player of the Year trophy, presented to him Sunday night. 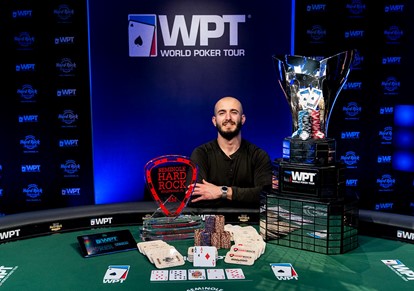 Zakarian won his first WPT title, his first major poker title of any kind, and by far his largest cash. The victory put his career live tournament earnings just over the $1 million mark.

He continued: “Everyone always wants the bracelet but these days it looks like the WPT is what everyone is chasing. Because the bracelets, there’s so many of them. But the WPT is special, especially Borgata. When you think of poker on the East Coast, the first thing you think of is Borgata. Winning something like this.”

Two more delayed WPT final tables are set to play out in the coming days including the Seminole Hard Rock Poker Showdown and LAPC.