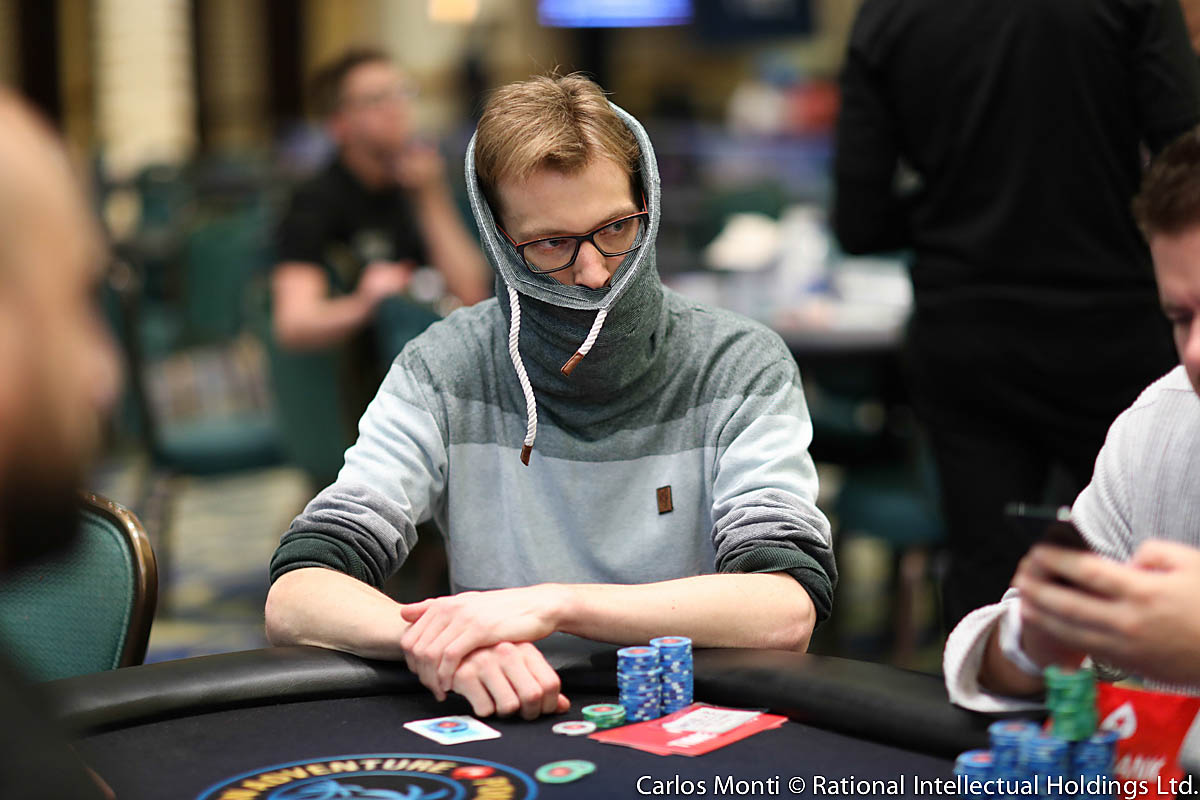 The Powerfest continues all this month on partypoker, and has just crowned another big winner. Christoph Vogelsang emerged victorious in the $25,500 No-Limit Hold’em Super High Roller Event, overcoming a field of 58 total entries to secure the title and the first-place prize of $469,691. The German high stakes regular has more than $25 million in career live tournament earnings, with millions more won online.

Congratulations to Christoph Vogelsang winner of the #POWERFEST $25,500 Super High roller event tonight for over $469,691. 🥳🏆

📺 Look out for more festival coverage over the rest of April on our #twitch channel https://t.co/KaMdZfBx8X pic.twitter.com/4zacc5peaG

Vogelsang entered three-handed play as the short stack, but doubled through Lefrancois early on to close the gap considerably. Lefrancois ended up finishing third after he ran top pair into the two pair of Sami Kelopuro. The two got all of the chips in on the turn and Lefrancois was unable to come from behind. He cashed for $188,132, while Kelopuro took more than a 3:1 chip lead into heads-up play.


Early on in the heads-up battle, Vogelsang flopped top set against Kelopuro’s top pair in what ended up being one of the largest pots of the final table. The Finnish poker pro improved to two pair on the river. The chips all got into the middle and Vogelsang doubled up to essentially even the match. He overtook the lead shortly after that, and then extended his advantage by picking off a big bluff. By the time the final hand was dealt, Vogelsang sat with more than a 5:2 chip lead.

He finished the deal by getting it all-in with a better ace. The board ran clean and Kelopuro had to settle for second place and a $288,469 payout.

You can watch the full replay of the final table here: