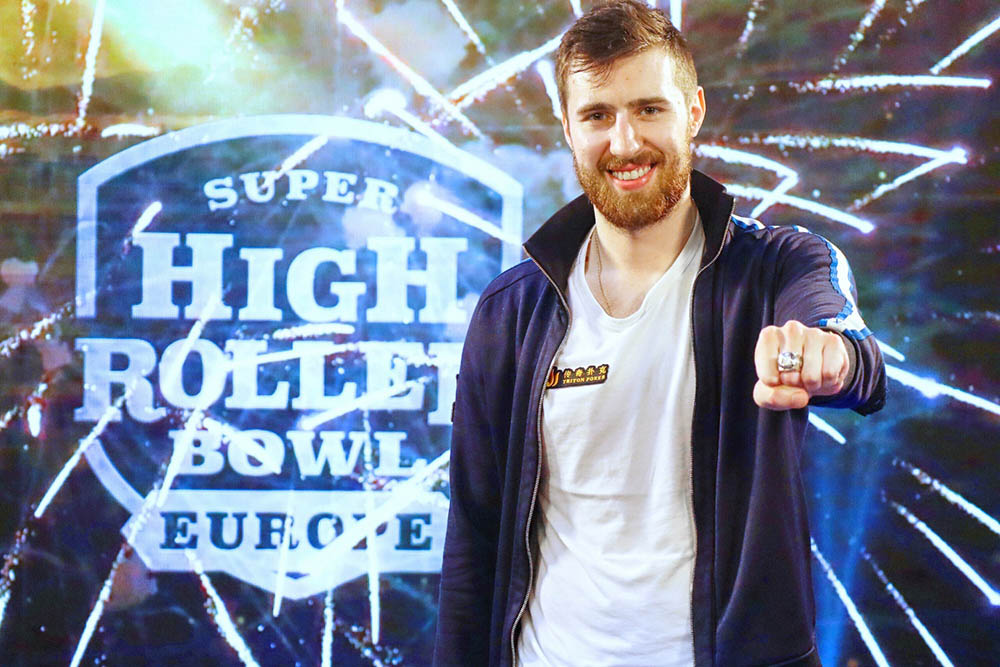 When you defeat 40 players in a poker tournament, you don’t normally expect to win $3,690,000, but not every tournament is the Super High Roller Bowl Europe.

On Wednesday, Wiktor “Limitless” Malinowski, a high stakes cash game specialist, finished off the six-handed final table for by far the the biggest live tournament win of his career.
The field may have only been 41 entrants, but the $250,000 buy-in meant that the Super High Roller Bowl Europe was filled to the brim with top players.

The start of the final table was action-packed, as David Peters immediately doubled-up through Zhuang Ruan, who himself then doubled through Viacheslav Buldygin. Buldygin was eliminated shortly thereafter by Ivan Leow.

Leow followed that up with a double-up at the expense of Peters, when his Nines were able to come out on top of Peters’ Kings. Leow ended up knocking out Peters in fifth place.

Timothy Adams, with two SHRB titles already to his name, couldn’t make it three, bowing out in fourth place at the hands of Malinowski. At that point, Malinowski had an overwhelming lead with about half the chips at the table.

Leow continued to do damage after a break, cracking Zhuang’s Aces with 8-7, calling all-in on the turn with a gutshot straight draw and hitting it on the river. And so it was Leow who took the chip lead into heads-up play. 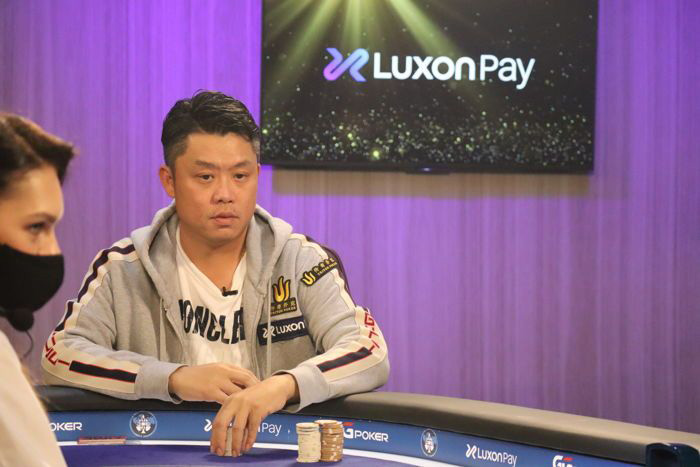 As often happens, the lead ended up changing hands multiple times, even after Malinowski took a more than 2.5-to-1 lead. After a break, Malinowski nailed down the championship. He was all-in with A-K against Leow’s A-4 and his hand held, giving him 9.6 million chips to Leow’s 600,000. Without any time to be picky, Leow ended up all-in with J-4 against Malinowski’s 8-9. An 8 fell on the turn and the river blanked, clinching the victory for Malinowski.

The win gives Malinowski the bulk of his live tournament earnings, now up to $4,398,014. Prior to this, his biggest live cash was for $295,217 in the Super High Roller event at EPT Monte Carlo in 2019. On his official record, however, his largest previous cash came last year when he finished second in a $25,000 at the Poker Masters Online for $352,000. As an internet version of a live tournament because of the COVID-19 pandemic, it counts on his live tournament resume.

Full Replay of the Final Table: