Winning a WSOP bracelet from inside a car! 14 Jul 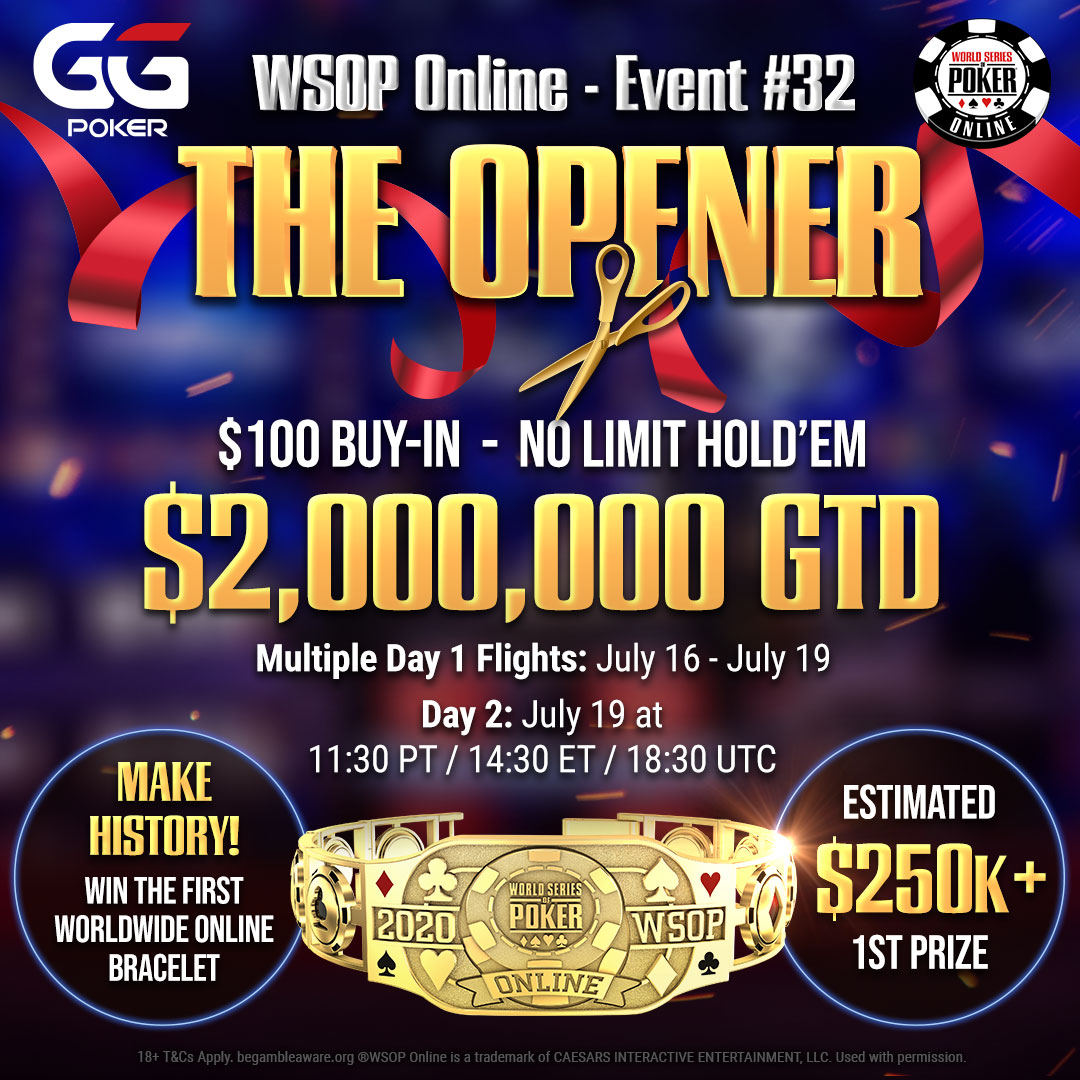 The first WSOP bracelet on GGnetwork will be awarded on the 19th of July in the #32 $100 The Opener event (which starts on the 16th of July). Until the 6th of September, there will be a total of 54 golden bracelets awarded. Here, at PokerPro you can choose from a variety of poker clients on the GGnetwork, so be sure not to miss your chance and delve in the fight for a bracelet from the comfort of your home.

Ryan Depaulo wins a WSOP bracelet in his car

Since the 1st of July, the series has been in full swing on the American poker site WSOP.com; even though only players from Delaware, Nevada, and New Jersey can play on the WSOP.com. And maybe especially because of that, we are witness to an amazing story as Ryan Depaulo wins his first WSOP bracelet while in his car, which he parked on one of the parking lots in New Jersey.

He even posted a photo of how his final table looked like. 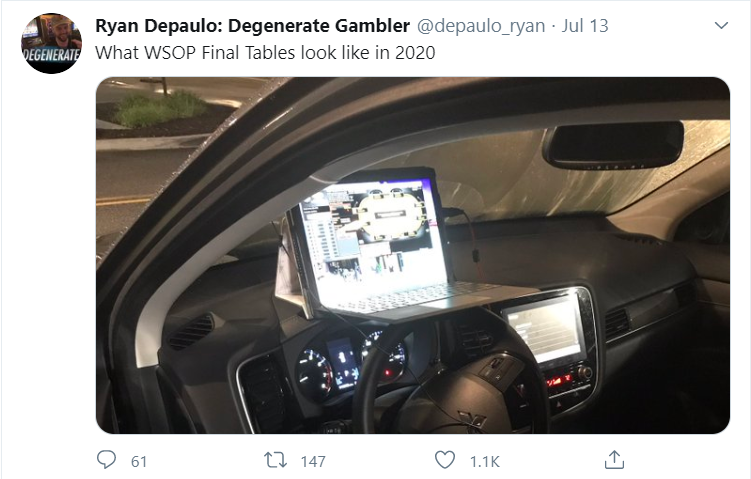 Ryan is not a newcomer to WSOP as he finished 3rd last year in Las Vegas and turned his $400 into a staggering $208,000 but he has always aspired to win a bracelet. Because of this, he even drove from New York to the state of New Jersey, just to be able to play for a WSOP bracelet this year. Funny enough, he even had to replace a regular toilet for a couple of plastic bottles, during the tournament.

But Ryan, who is also a poker vlogger, managed to win his first WSOP bracelet and a $160.000 prize after the battle that lasted the whole night. You can check his excitement when he won:

And good luck to anyone who enters this year’s fight for the prestigious WSOP bracelets!