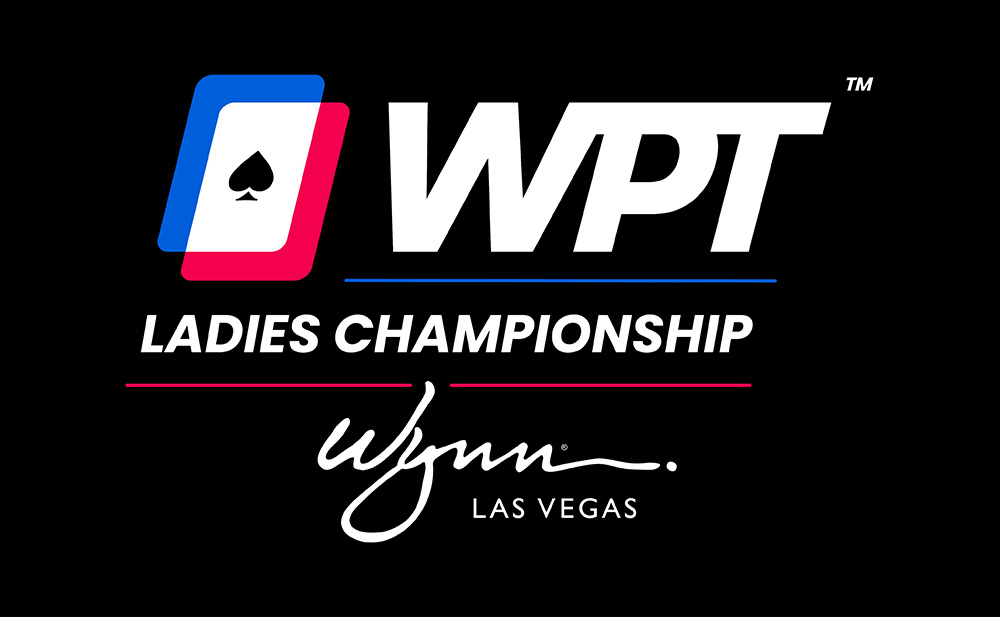 Season XX of the World Poker Tour will end at Wynn Las Vegas with WPT World Championship series from December 1-20 with record breaking $15 million guaranteed prize pool for the Main Event with buy-in of $10,400.

The festival will consist of more than 20 tournaments, including three primary events: WPT Prime Championship, WPT World Championship, and The Wynn Mystery Bounty.


As part of the series a WPT Ladies World Championship will be added to the lineup of events and will take place December 16 through 18 with a buy-in of $1,100 for women and $200,000 guaranteed prize pool. Tournament is theoretically opened for every gender due to Nevada regulation, but similar to WSOP Ladies event, men will have to pay ten times more to play.

“Wynn Las Vegas is proud to host this marquee event for women,” said Ryan Beauregard, Executive Director of Poker Operations at Wynn Las Vegas. “We are thrilled to include this event as part of December’s festivities, and round out the WPT World Championship lineup.” 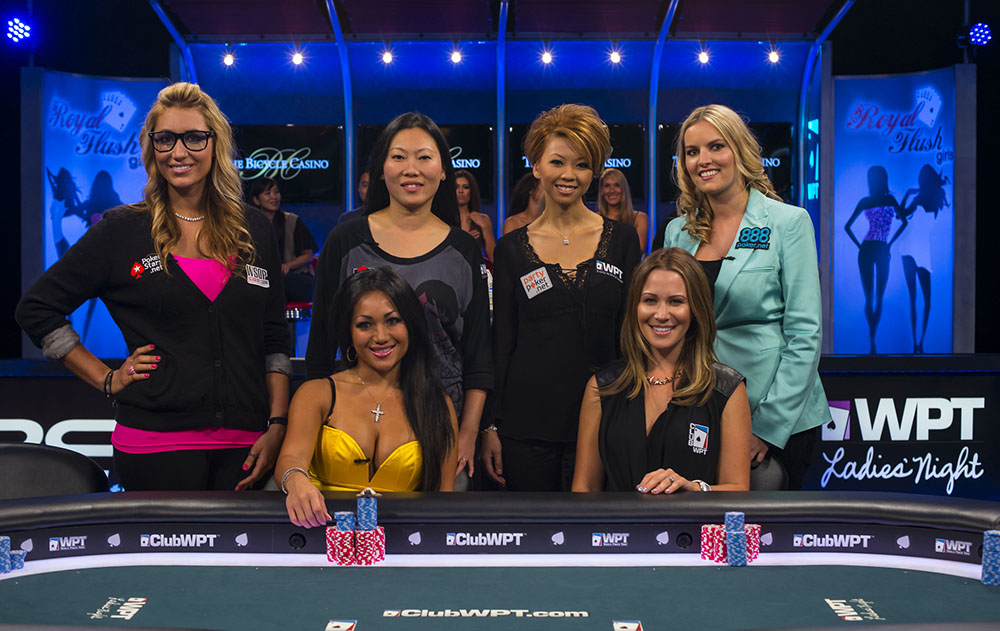 In addition to that, final table of Ladies World Championship will be televised with help of WPT’s top-notch in-house production to millions of viewers all over the world.

“It is our privilege to give the WPT Ladies World Championship the biggest stage possible,” said Loc Sondheim, Vice President of Studio. “Sharing this event with as many WPT viewers as we can is part of our efforts to share the game of poker far and wide.” 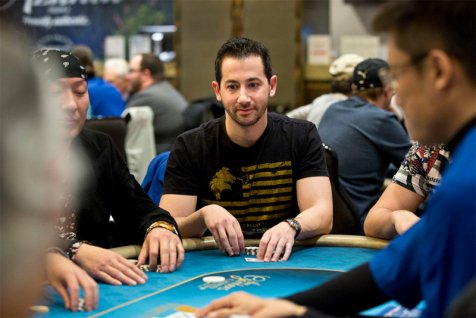