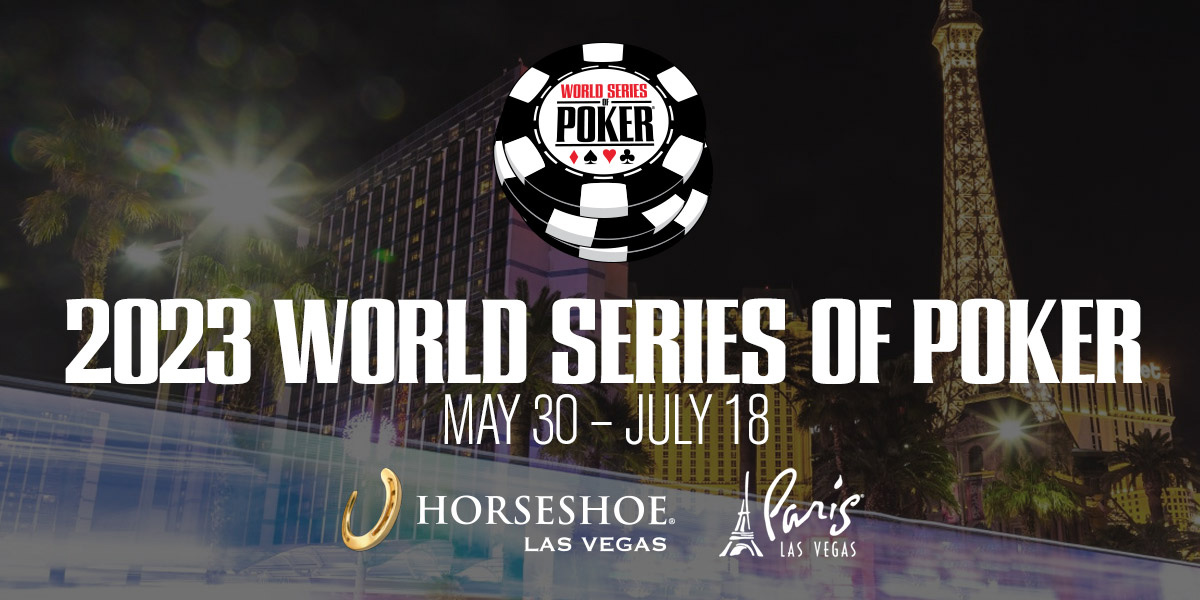 It’s time to get your calendars and sharpies out and mark May 30 – July 18 on it as these are the dates when World Series of Poker will return in 2023 for its 54th season.

Caesars Entertainment has announced that poker’s most prestigious series will return to the Las Vegas Strip at Paris Las Vegas and Horseshoe Las Vegas.

"The historic debut of the WSOP on the Las Vegas Strip delivered in a big way, and we’re excited to announce our Summer 2023 dates in time for the holidays," said World Series of Poker Senior Vice President and Executive Director Ty Stewart. "Poker players and fans can now officially mark their calendars and maybe even book their loved ones or themselves a trip to the WSOP as a holiday gift. We’re glad to be back at Paris Las Vegas and the future Horseshoe Las Vegas for another exciting chapter in the tournament’s history as these two resorts raised the bar in hosting last year’s event." 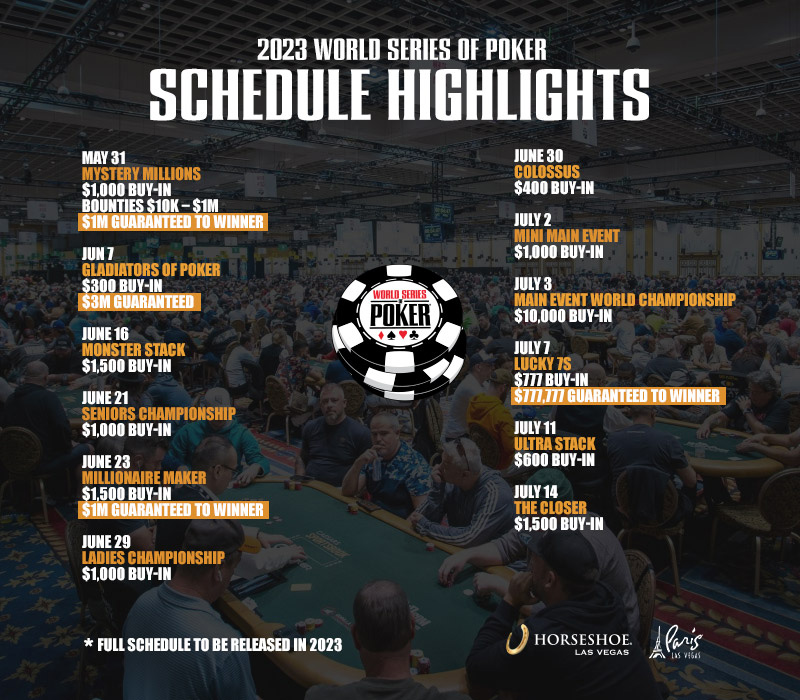 Some new events are coming as well. The $300 Gladiators of Poker with $3m guaranteed will be the smallest buy-in event in the history of World Series of Poker. $600 buy-in Ultra Stack is also featured for the first time.

"With more than six months to go from the start of the next WSOP, you can already feel the anticipation building at our resorts," said Jason Gregorec, SVP and General Manager of Paris and Horseshoe Las Vegas. "The tournament delivered unforgettable moments during its debut on The Strip, and we’re excited to welcome back poker’s premier event of the year. We can’t wait to see the first WSOP Main Event champion crowned at the new Horseshoe Las Vegas."

So, what do you say, are you ready to go all in on greatness? Join us in welcoming #HorseshoeVegas to the The Strip.✨ #HelloHorseshoe


The full schedule will be released in 2023. Follow us on social media to not miss the any new updates from the World Series of Poker! 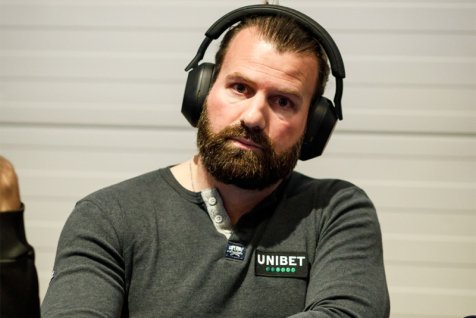