From July 14th to July 28th, players will be able to participate in the $15 Million Online Super Series on PokerKing and Americas Cardroom (their 17th consecutive series).

There will be a total of 150 different tournaments across the span of fifteen days throughout Online Super Series XVII. Players will be able to play satellites to get into the high buy-in tournaments.

The series will feature a different kind of NLH, PLO and PLO8 games. There will also be different structures of the tournaments (regular, turbo, and hyper-turbo) with an increasingly popular bounty format. Every player will have a chance to find a tournament for himself as buy-ins will range from $0,26 up to $5,000. 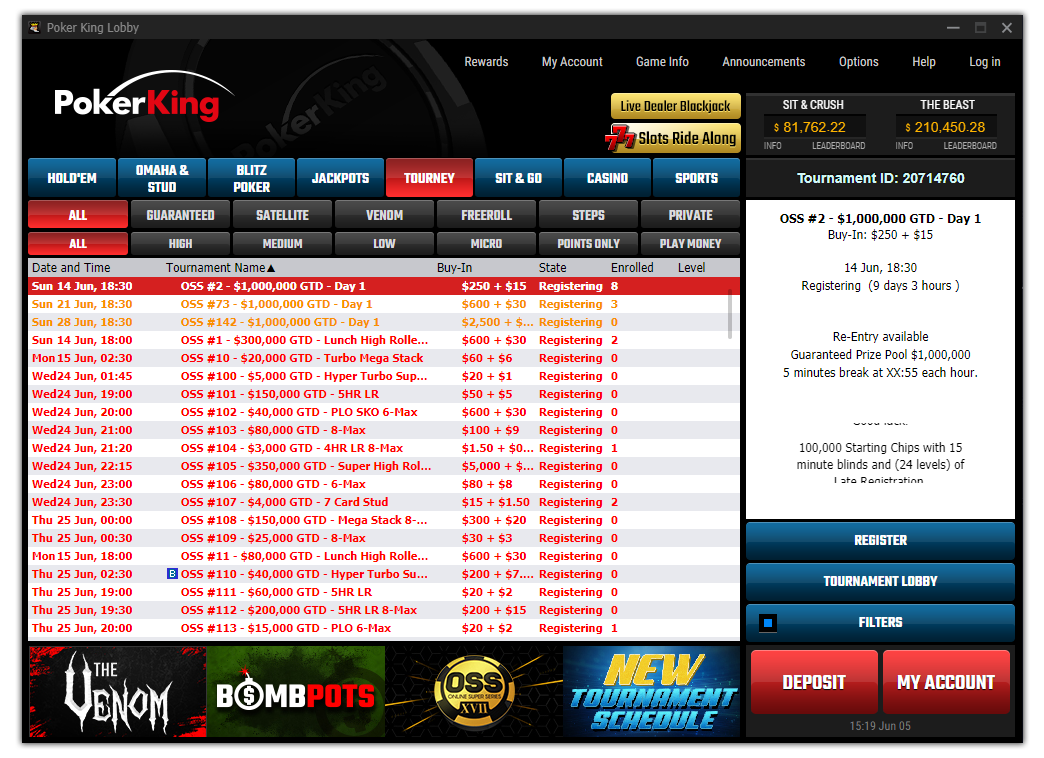 During the series, there will be a total of three tournaments with a guaranteed prize pool of one million dollars. They will all be two-day events, with the first one starting on the 14th of July ($265 buy-in), following by the second one on the 21st of June ($630 buy-in) concluding with the last one on 28th of June ($2.650 buy-in).

The satellites for these tournaments will be running on daily basis, with the MEGA Satellites available throughout the weekends.

Good luck at the tables! 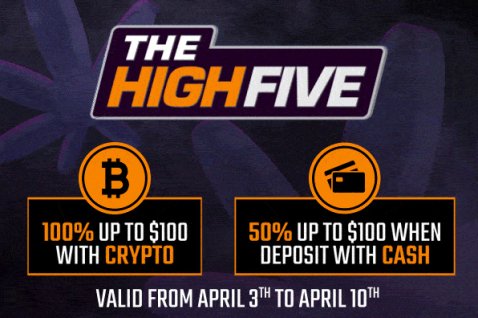 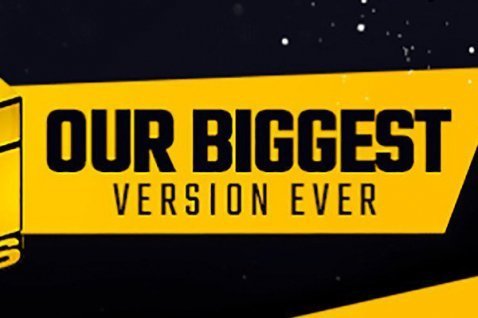 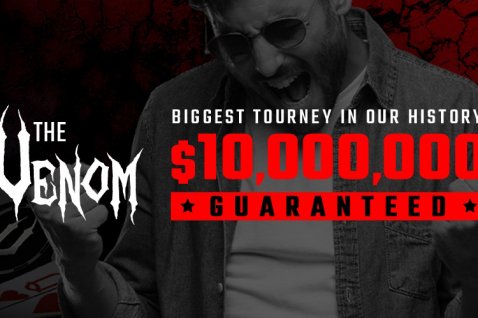 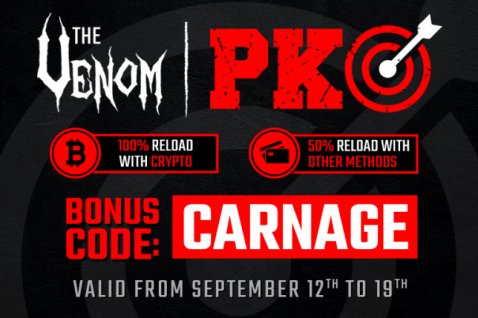 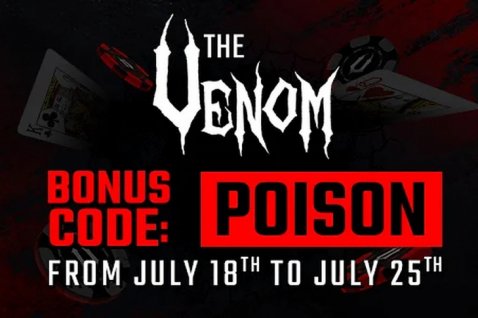