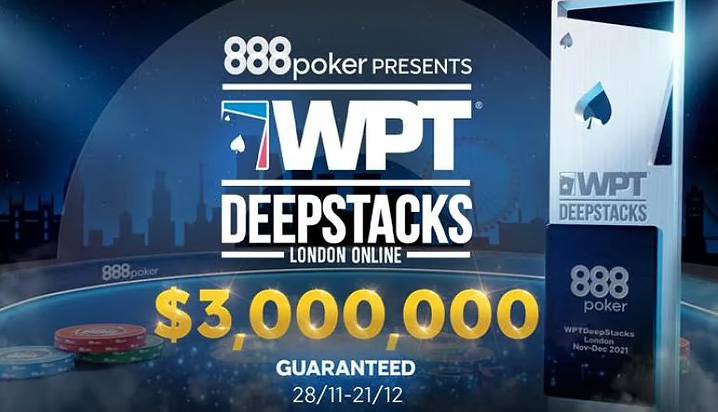 The WPT DeepStacks Online Series returns to 888Poker in late November 2021. It will be bigger than the first edition played in April. At least $3,310,000 will be awarded in 28 events!

This is the second time that the WPT is teaming up with 888poker for WPT DeepStacks. A similar series ran on the online poker platform back in April, offering $2 million in guaranteed prizes across 16 events. The Main Event attracted 1,087 entries to generate $1,087,000 in total prize pool. The tournament was won by Brazil’s “paulinhoo00” for $233,705.

The festival will culminate in the $1,050 buy-in Main Event, which offers $1 million in guarantees. It features 10 starting flights that get underway on December 5. Players can secure a ticket into the tournament for much less by entering satellites, or by taking part in freerolls running daily on 888poker. These freerolls will award more than $200,000 in satellite and sub-satellite tickets throughout the festival.

Even if you're a low roller, check out the #freerolls, satellites & contests, where you could bag your seat for FREE! 💯👏


The final table of the Main Event will be live-streamed on December 21. Calling the action are 888poker’s David Tuchman and Nick Wealthall, as well as the WPT’s Tony Dunst and Matt Savage.

The schedule also includes a $55 buy-in Mini Main Event which guarantees $75,000. Those into high-stakes action may also take a shot at the $5,200 buy-in Super High Roller which offers $200,000 in guaranteed prize pool. 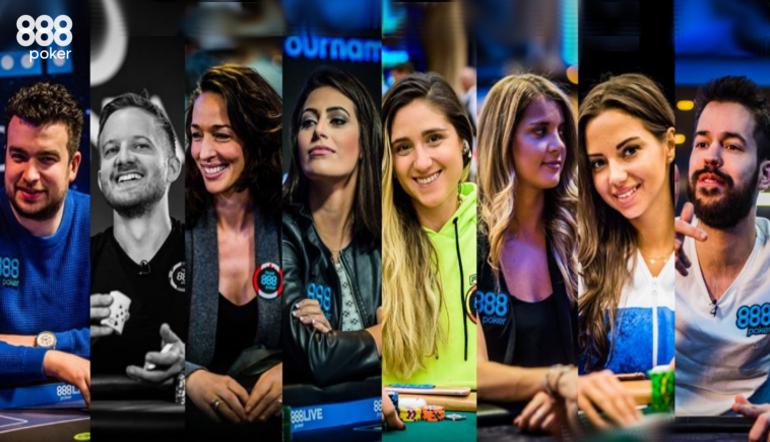 The WPT DeepStacks series is something players shouldn’t miss, as apart from the huge prizes on offer, they also get the chance to share a table with well-known pros, including 888poker ambassadors Dominik Nitsche, Vivian Saliba, Sofia Lovgren, and Sam Abernathy, all of whom are expected to take part in some key events on the schedule.

All winners at the series will be awarded a WPTDS trophy.

Nitsche, who won the WPT South Africa in 2012, said the upcoming series offers casual players the chance to take a shot at huge prizes for buy-ins of as low as one cent. The German poker pro is looking forward to witnessing top-notch action at the festival.

A generous $400 welcome bonus awaits new players who sign up at 888poker, plus they can also take advantage of $88 worth of cash game and tournament tickets. For the full details and schedule of the WPT DeepStacks online series, check out WPT.com. 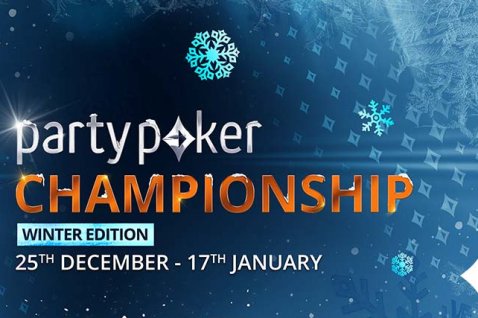 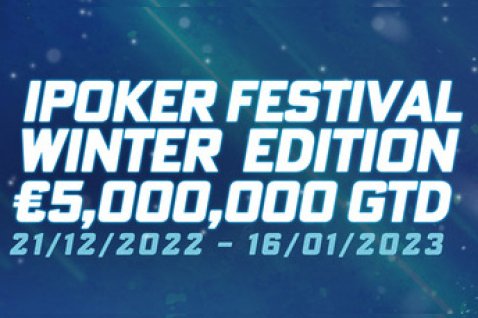