GGNetwork giving away over $700.000 in January promotions 27 Dec

2019 is coming to an end and the holiday time is upon us. With the New Year drawing closer, it is perfect time for new challenges and an ideal time to attract new players with amazing promotions.

Like every month, GG network is surprising us with new exciting promotions, that bring players great added value and have over time become a signature move for this Asian online poker provider.

This time they intend to give to players over $700,000 through three new January promotions. The promotions will run from 30th of December to 2nd of February.

Rush&Cash race will be a great reason for players, to kick off 2020 with some adrenaline action on Rush & Cash tables. This time they will give a total of $375,000 to players. It is worth mentioning, that this time the promotion will be comprised of five weekly leaderboards, each worth $75,000, with the prizes divided between four limits.

IMPORTANT: starting with 30th of December, the new rules for gathering points at Rush & Cash races apply; points will be given based on the number of raked hands played instead of the total sum of rake you make.

The whole table of prizes across the limits and based on final positions can be viewed HERE. You can also track your current position there.

Anything else worth mentioning?

By now most of you are probably already familiar with the All-In or Fold games, that GG Network likes to compare with a rollercoaster rides while being blindfolded. It is an adrenaline game, where you are only given two options (All-in or fold) and to honor these games, GG Network is giving away $200,000 to players in this January festival.

The promotion will run from the 1st of January to the 31st of January, and being a part of it is simple! All you have to do is play 200 hands daily on any or all of the promotion limits. Careful: to qualify for the promotion, at least 3 players have to be involved in the hand.

When you play the necessary 200 hands, you will be automatically registered into a daily Daily AoF Festival Freeroll, that will run the same day.

Limits included in the promotion:

GG Network will give away ¥1,000,000 (which equates to roughly $143,000) to players in their January Short Deck Hand Race. The race will be divided into four weekly leaderboards for different Short Deck limits.

Each new race starts on 1., 6., 13., 20. and 27. of January. The points will be accumulated based on the number of raked hands players play. And one more thing; on Sundays, all the points count DOUBLE!

The table of prizes and your current position can be seen HERE. 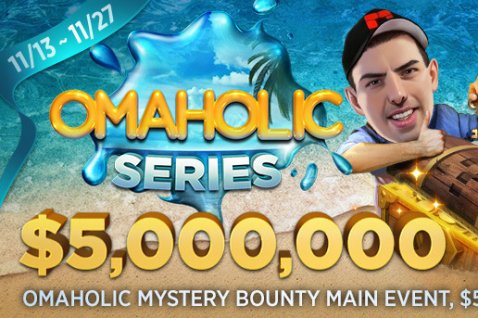 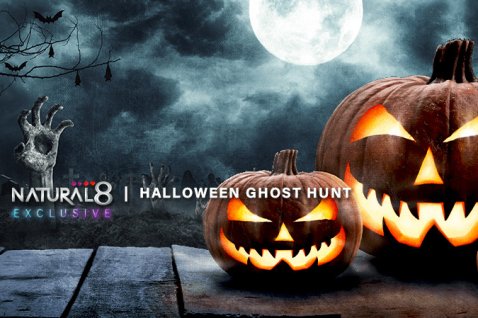