Football Stars is a new version of fast-fold games on iPoker network, with three added jackpots (daily, weekly, and a mystery jackpot), to spice things up. 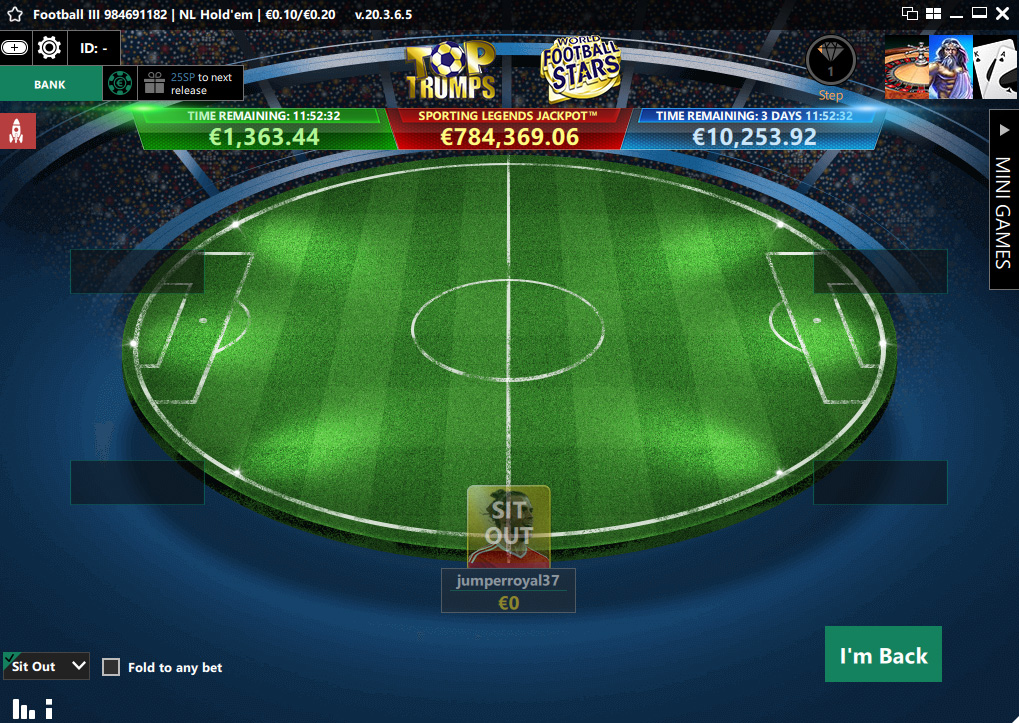 The jackpots prize pools are “financed” by the players of the format. Of each bet made in Football Stars game, 2% will go to the jackpot prize pool, but never more than 0.10€.

There are three different jackpots:

For the daily and weekly jackpots, you will have timers on the table, until when they will hit at the latest. 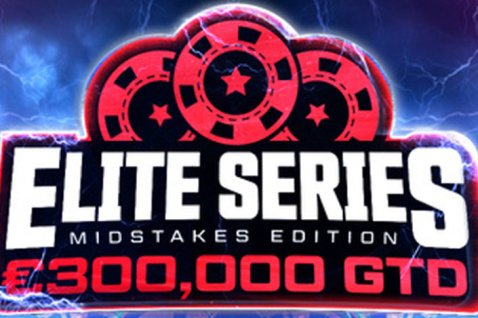 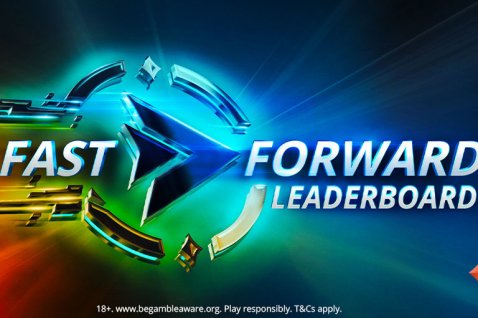 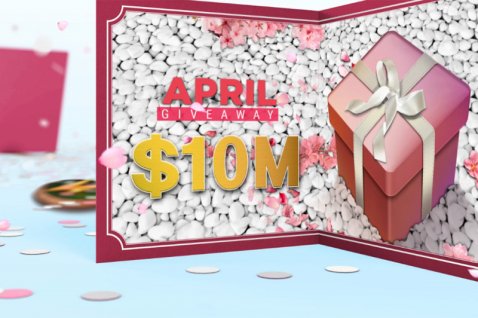 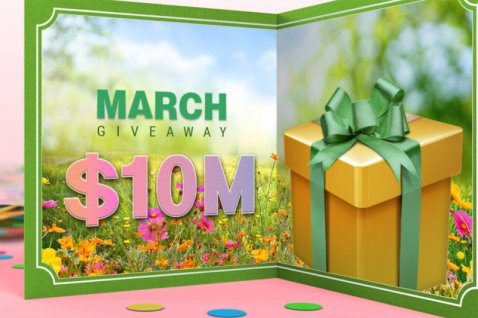 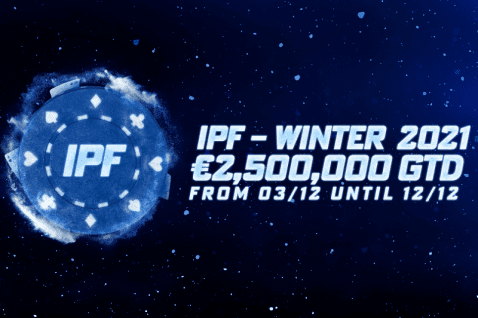 Celebrate The Start Of The Winter Season on iPoker