Episode two of season seven of legendardy partypoker's Premiere League Poker from Montreal, Canada. After 50 hands Antonio Esfandiari is in the lead. Quick exit from Scott Seiver who starts with 0 points.

In the commentary booth are Jesse May and Phil Laak. Presenter Kara Scott. 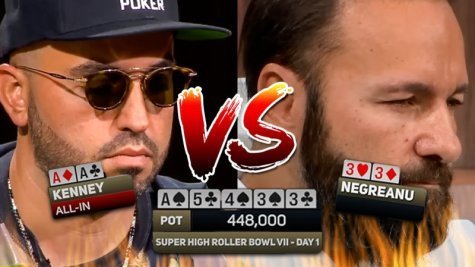 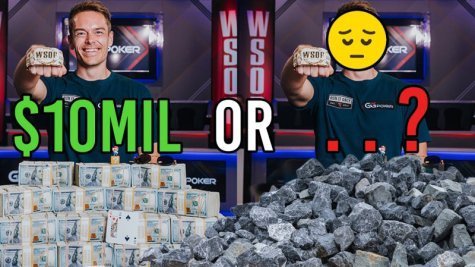 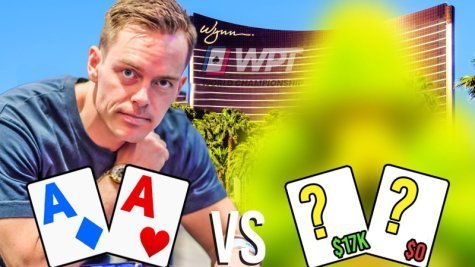