Episode 22 and season finale of S07 of legendardy partypoker's Premiere League Poker from Montreal, Canada. Dan Colman went from hero to zero and was knocked out in 3rd place. Heads-Up for the win between native Sorel Mizzi and American Jeff Gross, who is behind 1:9 in chips. Comeback?

In the commentary booth are Jesse May, Phil Laak and Brian Rast. Presenter Kara Scott. 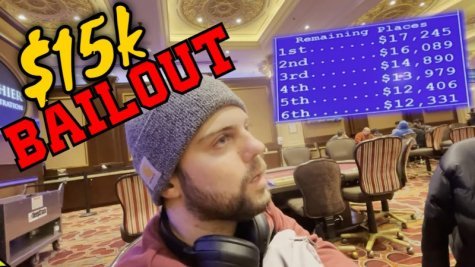 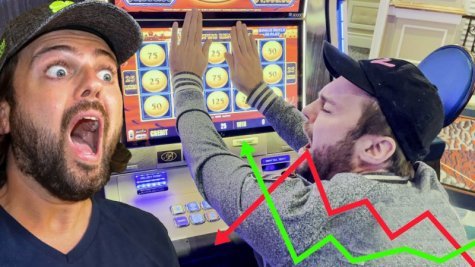 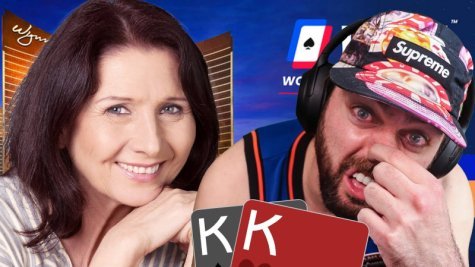 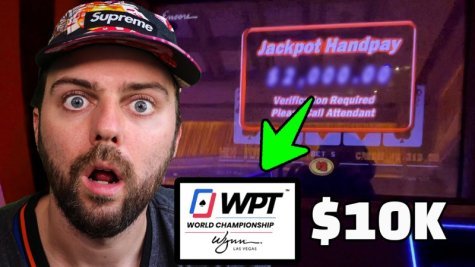