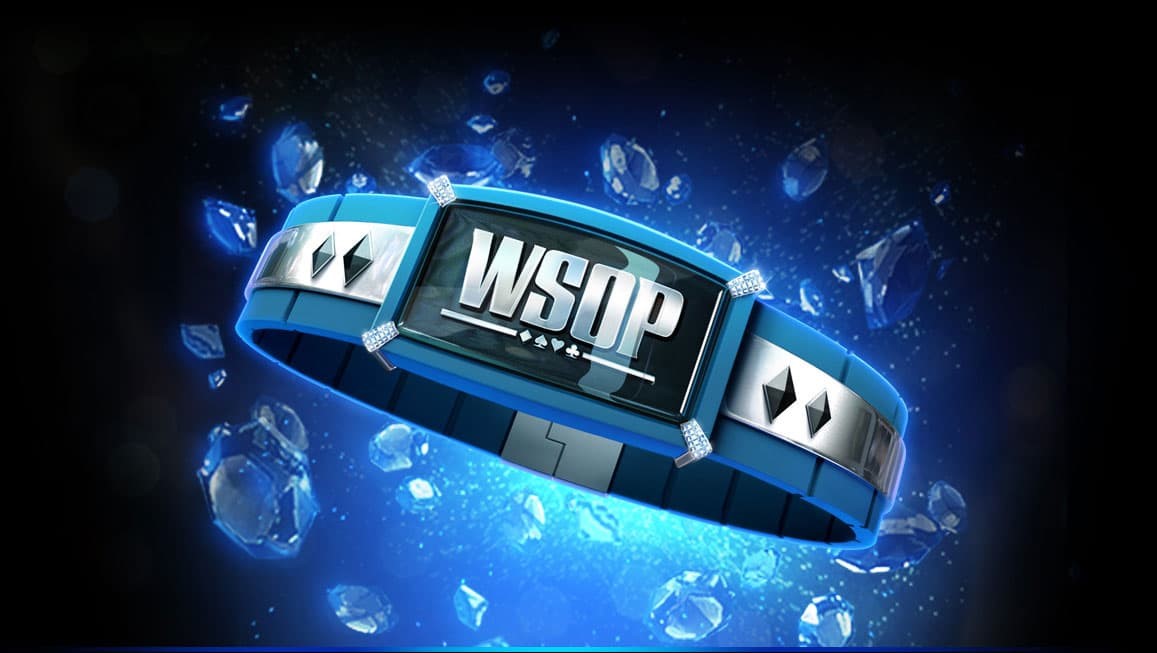 The second half of 2021 is setting up to be an absolute blockbuster for the poker world.

With the world beginning to re-open following the COVID-19 pandemic, live poker tournaments are also making a return. This includes the World Series of Poker, which will be taking place in Las Vegas this fall.

In addition to the live World Series of Poker, the WSOP will once again be running the "WSOP Online" in 2021.  This includes the domestic US series, which will run on WSOP.com from July 1st to August 1st, and the International series, which will take place on GG Network (Betkings, GGPoker, Natural8, 2bet4win) and run from August 1st to September 12th.

The schedules for both the Domestic US and International WSOP Online series are expected to be released over the coming weeks and months. What we do know, however, is that there will be a total of 33 WSOP bracelets awarded on WSOP.com, and an equal number awarded on GG Network. 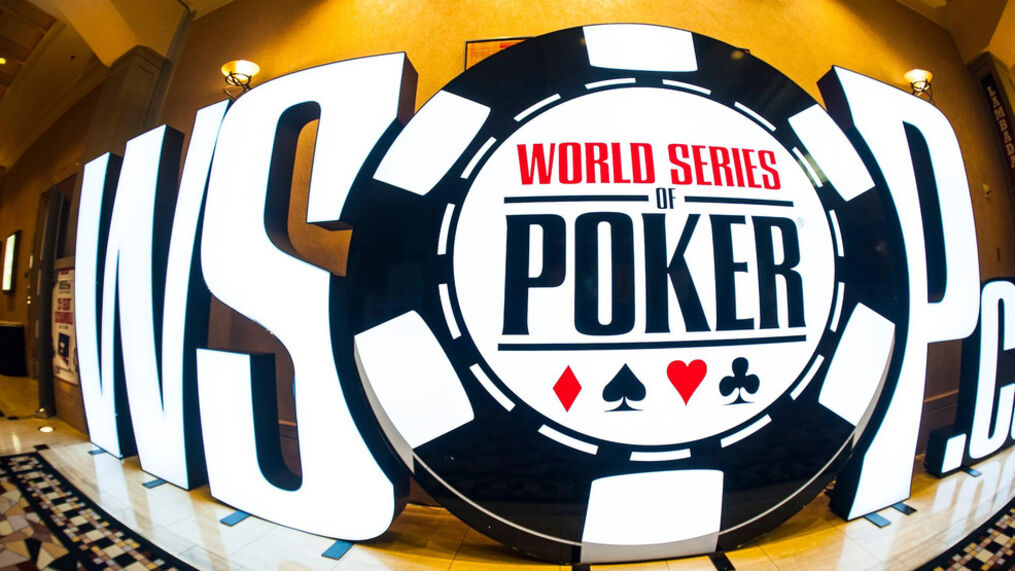 To top it all off, satellites for the World Series of Poker Main Event ($10,000 buy-in) will be running on GG network from August 1st to October 1st.

Given the evergrowing popularity of GG Network, you will likely see hundreds of main event packages, being won on the site over the course of those two months.