Popular poker figure Jeff Platt might be the most hardworking person in poker right now. From commentating the games, hosting poker shows, interviewing players, to playing (and winning!) poker tournaments live and online, and now also streaming poker on Twitch. Is there anything this man can’t do?!

Platt fired up his Twitch channel jeffplatt for the first time since January to play in a WPT Global satellites promotion which is sending more than 100 players to the WPT World Championship.


And Jeff was not playing the satellite for himself. Instead, he would have given the package away to a lucky viewer if he managed to win one that is. Given in how good of a poker tournament form is he lately, you got a pretty good chance for that! Just to remind you, Platt took down MSPT Venetian Main Event for $100,804 in September and just recently won his first WSOP Circuit ring online at WSOP.com with $18,688 on top of it.


He was also not the only poker player to play and stream the WPT satellites. Alongside Jeff Platt there were also Matt Berkey, Ashley Sleeth, Jaman Burton, and Ethan "Rampage" Yau.

WPT World Championship will be the largest guaranteed prize pool tournament in history with $15 million guarantee. It’s taking place at Wynn Las Vegas from December 12-18 with the final table played on December 20, which will be filmed for TV and will take place at Esports Arena Las Vegas.

WPT Global is guaranteeing at least one seat every single day and at least 8 seats every Sunday through $550 Qualifiers and the winners will receive $12,400 package including:

Players can win their way to the Qualifiers for as little as $5! Join WPT Global now and try your luck qualifying for WPT World Championship today! 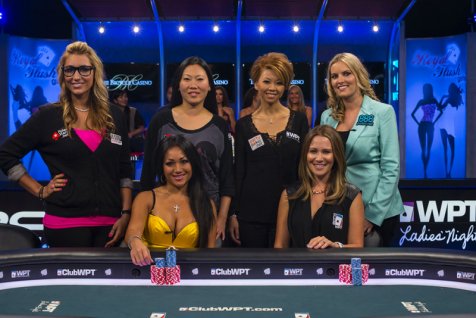 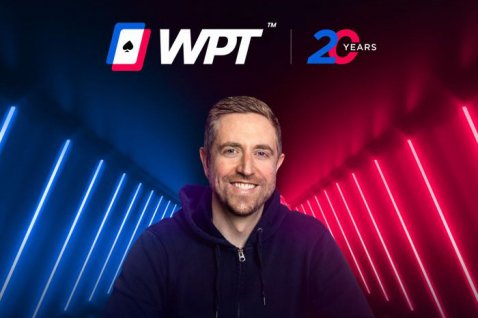