The WSOP is Leaving ESPN for CBS Sports 21 Apr 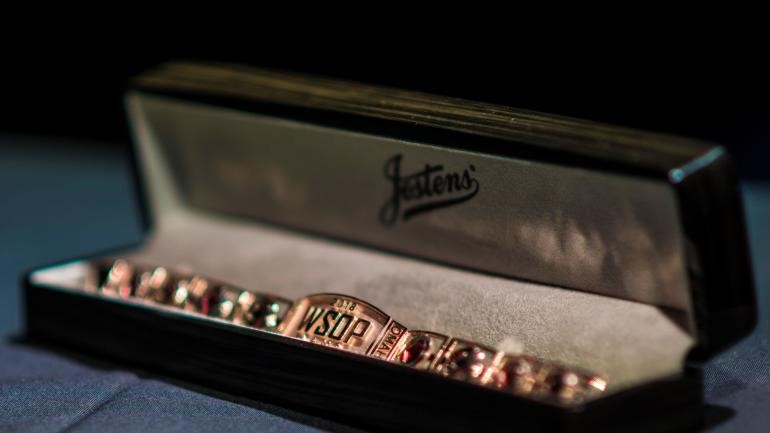 For the first time in two decades, a network other than ESPN will be the home of the World Series of Poker. On Monday CBS announced that they had reached a multi-year deal with PokerGO for the exclusive WSOP TV rights.

The news was shared on the official WSOP Twitter page on Monday:

For more information on the World Series of Poker visit https://t.co/pk9BcsS0hz pic.twitter.com/840gz1w1U6


After a brief hiatus from live poker last year because of the pandemic, the live WSOP is set to return this year with 10 weeks of live poker action to end the year. Fans who watch from home instead of getting into the action themselves will have a new place to watch with the new deal.

ESPN began airing the WSOP way back in 1988, though that early coverage was very different compared to what we’d see later through the years. After a brief three-year stint on Discovery, ESPN took the rights back over in 2002 and expanded their coverage into something more enjoyable to watch. 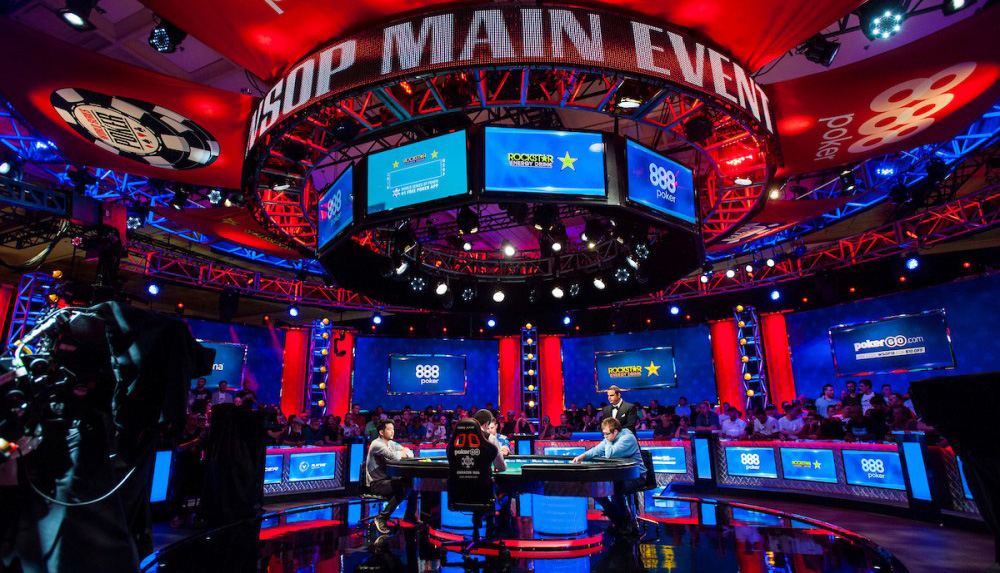 It’s worth noting that CBS does have a history with poker. In the late 70s, CBS aired coverage of the WSOP, narrated by Jimmy The Greek. Additionally, prior to its rebrand as Paramount+ earlier this year, CBS All-Access streamed WSOP events through its partnership with PokerGO (notably in 2019), though ESPN remained the exclusive TV home for the series.

Now, that’s changing, and it really is the end of an era. It remains to be seen if the switch will be beneficial in the long run for the WSOP, because there are risks that come with trading the massive reach of ESPN for what would seemingly be a more featured role on a less distributed network like CBS Sports Network. 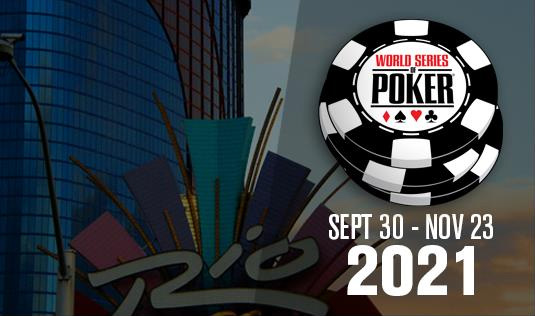 Throughout WSOP history, over $3.29 billion in prize money has been handed out. It's also the longest-running poker tournament in the world, which began in 1970.

"The WSOP is one of the strongest brands in sports media out there," Weinberg told CBS Sports. "It's a championship event that has a high-profile roster of participants, which is something that we always look for. It's the biggest and most notable events in poker circles whether it's professional or amateur. The prestige is huge. It's a scene in of itself in the city of Las Vegas."