GGNetwork's Betkings is hosting a tournament where teamplay is not only allowed, but actually recommended! Opt-in faze for this one of a kind tournament is between 6 and 12 and the tournament will be played on 18 June.

How does this work?

There will be an opt-in phase managed through GiveLab: you'll need to visit the link below first, in order to fill the form and opt in for the Team Battle. Please do mind that all fields are mandatory and need to be correctly filled, otherwise we won't be able to get you on board!

Opt-in will be possible for 7 days: from the 6th to the 12th of June. Click here to opt in.

After opt-in phase is concluded, we will randomly assign every user to one of the 4 teams: blue, red, yellow, green. Once this is done, you'll notice your username in Discord, in our server, will get the color of your team. This will allow you to see a channel dedicated only to your team, that only you and your teammates can see and interact in!

Each team can have a maximum of 20 members. In case of a very high numbers of opt in, it is possible that further teams will be added.

Each tournament awards small prizes to the players who earned them, but - and that's the most important part! - they will also award points for the final leaderboard.

The tournaments will all take place on the 18th of June! 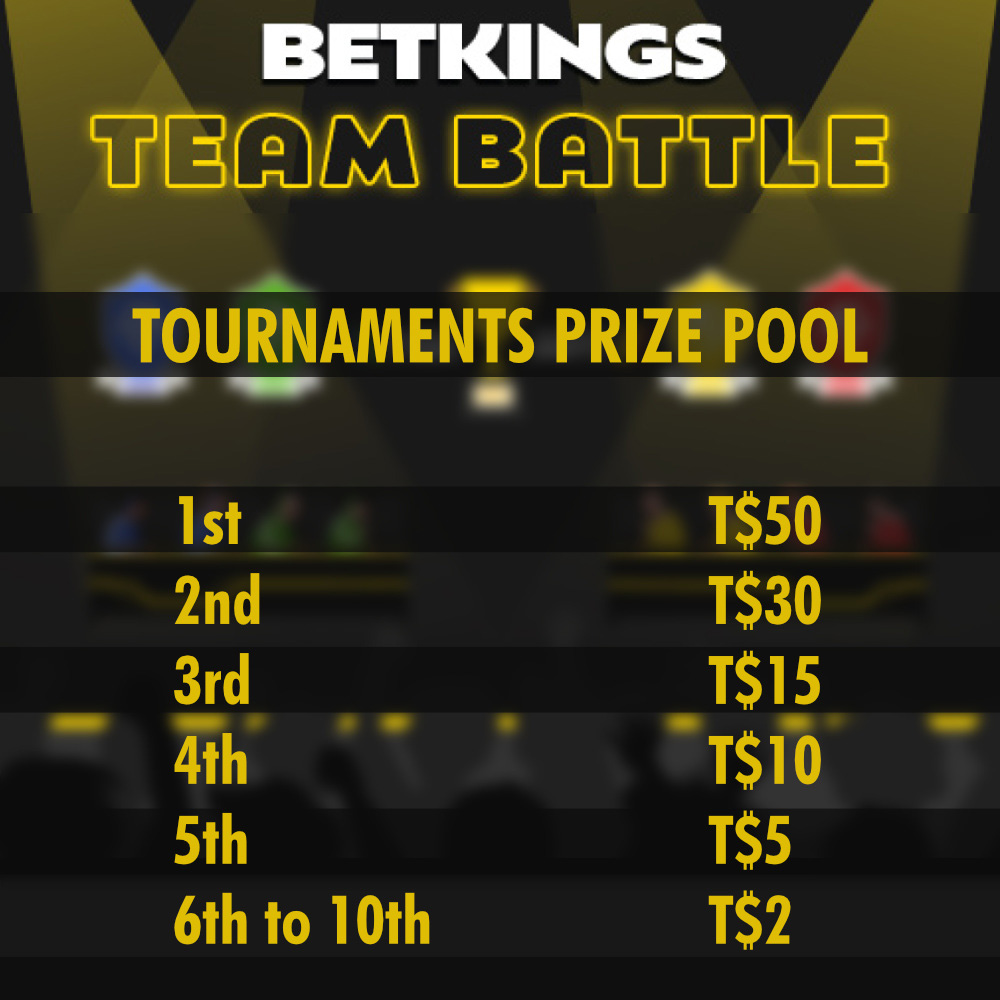 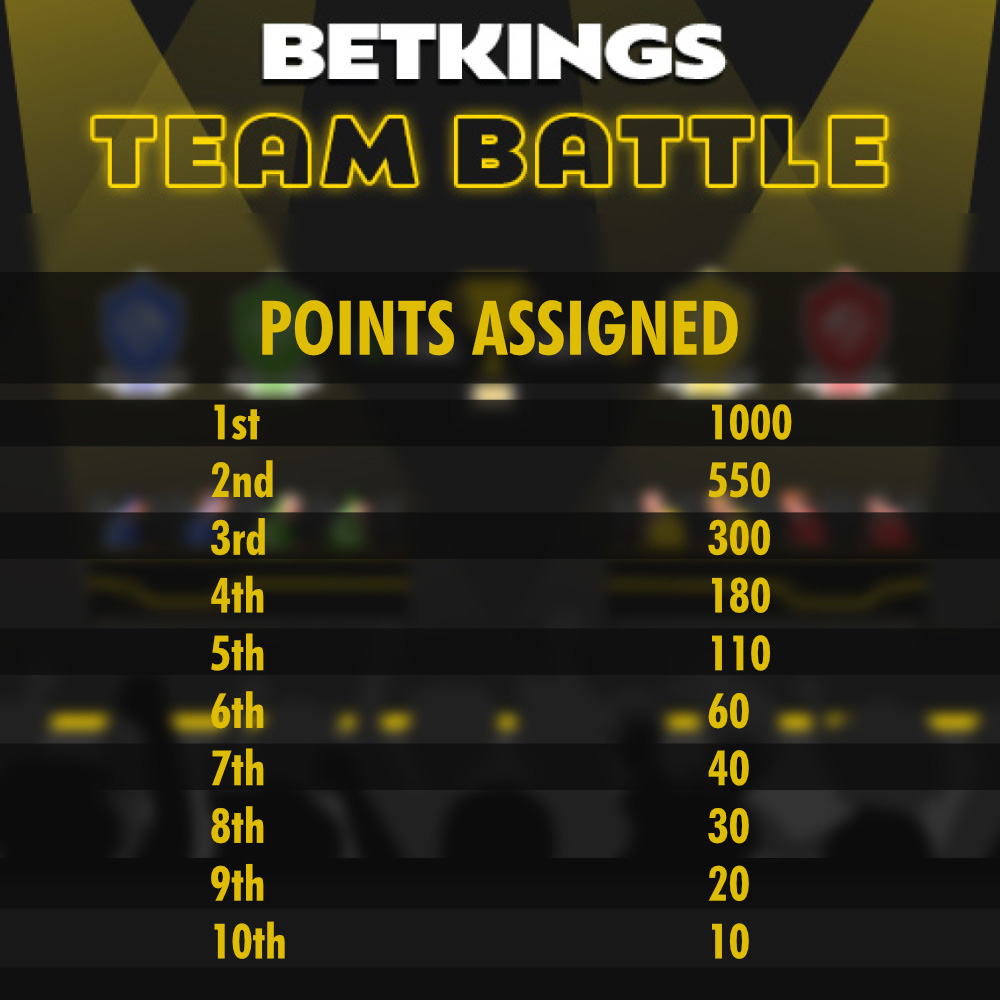 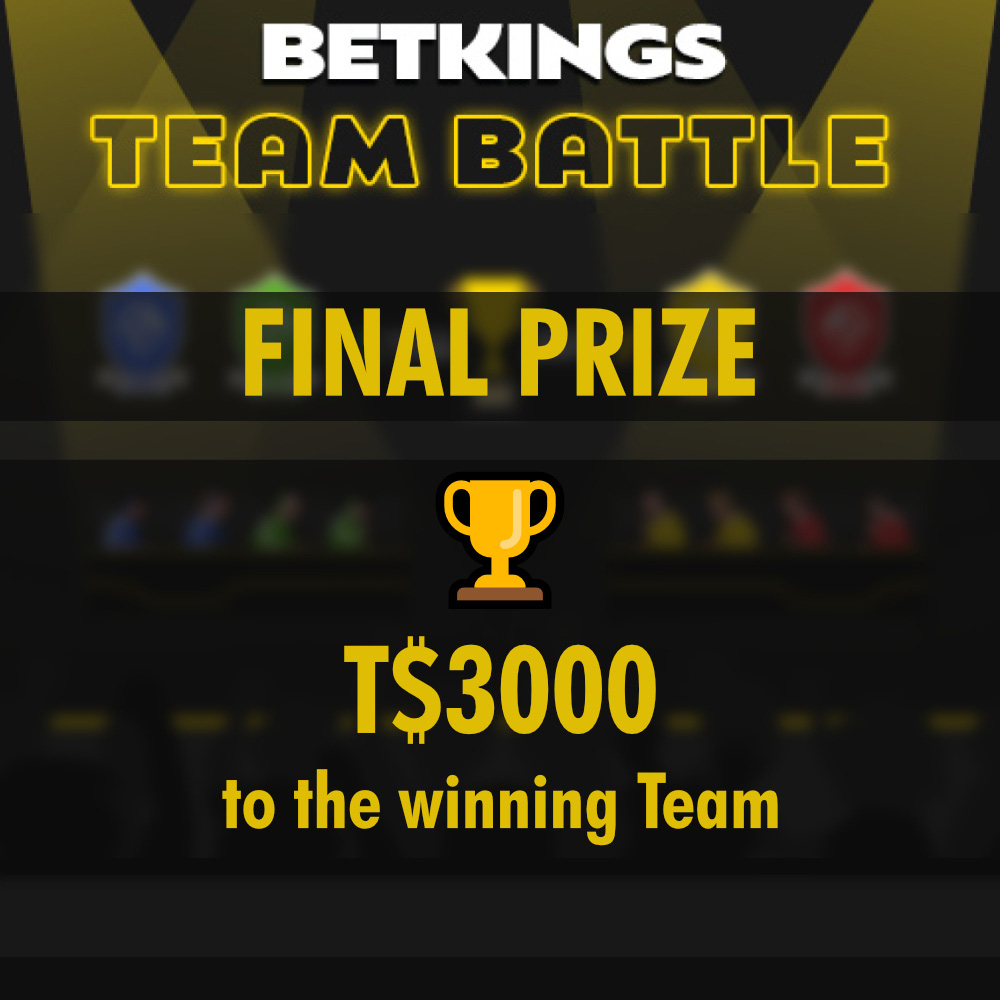 When will the prizes be credited?

At the end of the Tournaments, we will add up the points scored by each team and publish the final Leaderboard. Once the winning team has been declared, we will split the final prize equally among all winning team members, and credit it within 4 to 5 working days. 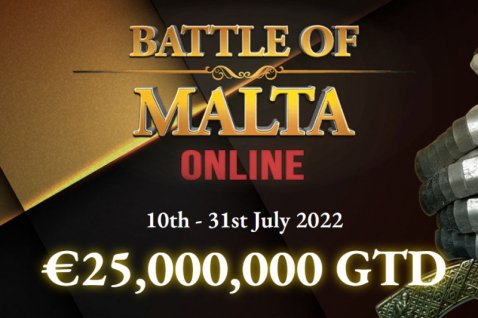 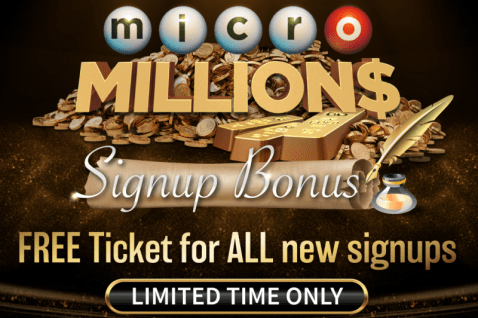 Signup on Natural8 to get instant FREE ticket for microMILLION$